Shah Rukh Khan is currently busy with the final touch ups on Zero. As the film is on the last stage before all the work is completed, it's been learned that fire broke on the sets of the film. The cast and crew are on the last leg of finishing the project. As per reports, SRK was on the set at the time of the incident. Five fire engines were sent to Mumbai Film City to control the fire on the sets. As of now, no casualty has been reported. 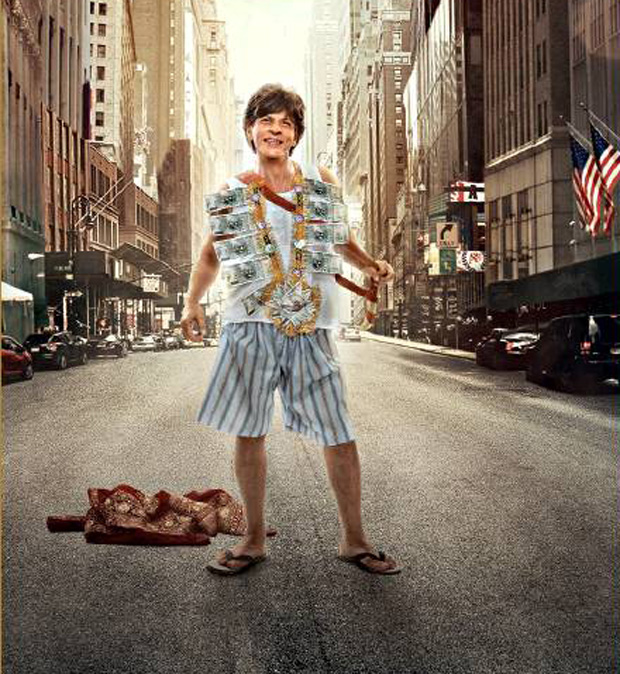 Zero is a story of Bauua Singh played by Shah Rukh Khan who is vertically challenged and his story unfolds with Anushka Sharma and Katrina Kaif. The film marks the reunion of the Jab Tak Hai Jaan trio.

Zero will also bring a lot of celebrities in guest appearances. The cameo will include Salman Khan, Madhuri Dixit, Sridevi, Alia Bhatt, Karisma Kapoor, Abhay Deol, Jimmy Shergill among others. The film is set to release on December 21, 2018.