Trouble doesn’t seem to let go off of Armaan Kohli. The Bollywood actor and former Bigg Boss contestant has been caught in a couple of controversies in the past and now it seems that he has been facing police trouble. Reports have it that an FIR has been registered against the actor at Versova police station for allegedly abusing a woman, a fashion designer. 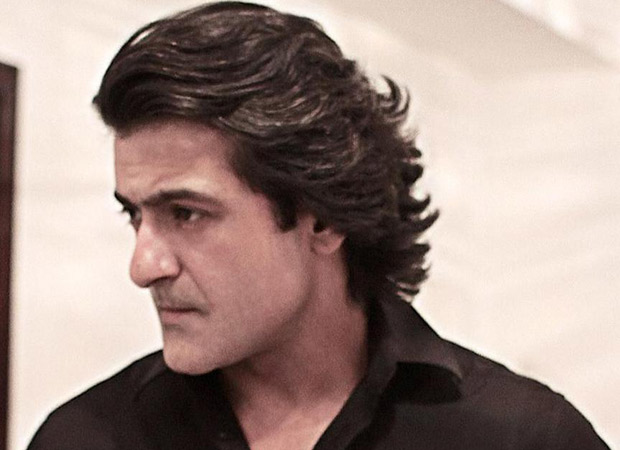 Along with Armaan Kohli, his friend Dilip Rajput too is said to have been involved in the case. If reports are to be believed, the fashion designer, who met Armaan Kohli through a common friend at a party, had a showdown with Rajput wherein he verbally abused her. Later, after the incident, Kohli too called her up and apparently used foul language whilst speaking to the designer which prompted her to take help of the police officials.

In these reports, an officer too asserted that the FIR has indeed been filed against the two men under sections 509, 506 and 34 which majorly revolves around criminal intimidation and insulting the modesty of a woman. The official also maintained that the matter is currently under investigation.

On the other hand, Kohli has defended himself in reports stating that the complaint is actually against someone else but he has been dragged into the case. He also assured everyone that his name will be cleared soon and it will only be after that will he reveal his side of the story. He also added that he will speak to the media soon and that they should wait for the correct news until then.

In the past too, Kohli has been involved in cases of assault with the recent one being his girlfriend Neeru Randhawa’s case. The latter too had taken the help of police and had lodged the complaint against him for allegedly assaulting her.