It was Nawazuddin Siddiqui’s conviction in the script of Manto that he agreed to portray the life of the late Urdu writer Saadat Hasan Manto. Known for his fearless opinions, writer, playwright and author, Manto was known to write about the atrocious truths that no one dared to talk about. The film and Nawazuddin's stellar performance was highly appreciated and it's no surprise that the prolific actor won 'Best Performance By An Actor' award at the recently held Asia Pacific Screen Awards (APSA) ceremony. 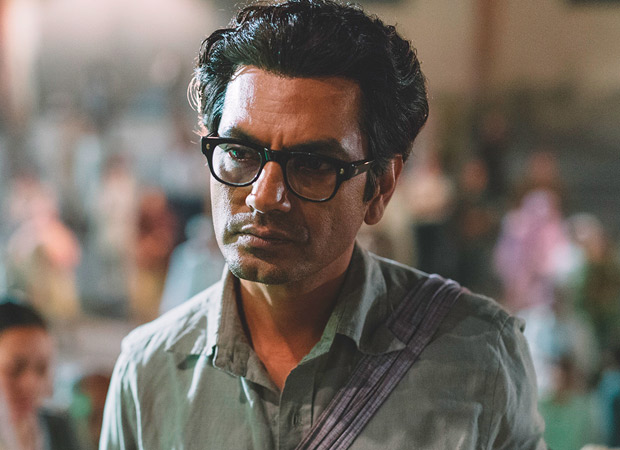 Having made an impact at the prestigious 71st Cannes Film Festival and Sydney Film Festival this year, Viacom18 Motion Pictures’ Manto, directed by Nandita Das, was also selected for the special screening at the BFI London Film Festival 2018 in October this year.

The powerhouse performer and multi-National award winner who is currently shooting for his forthcoming web series in Nairobi couldn’t be part of the prestigious film festival, APSA held on November 29, in Brisbane (Australia).

Accepting Nawazuddin’s Best Actor trophy on his behalf, acclaimed filmmaker Nandita Das said, “Manto is a film which is very close to Nawaz and my heart and everybody who has worked on it. Through this film, we hope to spread a lot of Manto-ness all around the world. It’s much more than labour of love; it’s a labour of commitment and passion. Thank you Nawazuddin for being a part of this project.”