The film industry has lost another member. After the news of the demise of Venus Records and Tapes owner Champak Jain, news came that actor and filmmaker Raju Mavani passed away after losing his battle to cancer. He passed away on October 31 morning. 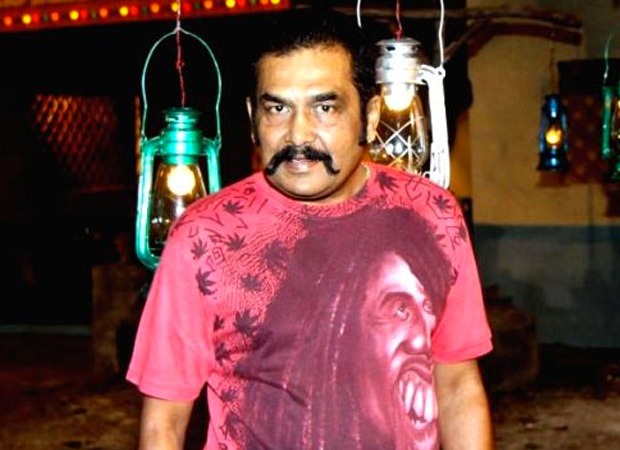 Raju Mavani was suffering from kidney ailments for years before he was diagnosed with cancer. He was fighting the disease for three years before succumbing to the disease. The cremation will take place on Friday at 6 pm at Oshiwara in Mumbai.

Raju Mavani had launched Suniel Shetty in 1992 in Balwaan. Apart from producing films for Sunny Deol, Saif Ali Khan, Raveena Tandon, he had also acted in films like Sarkar, Wanted, Shootout at Wadala among others.