Film producer Champak Jain, who was the owner of the music company Venus Records and Tapes, passed away on Thursday, October 31. The producer died of brain hemorrhage on Thursday night. 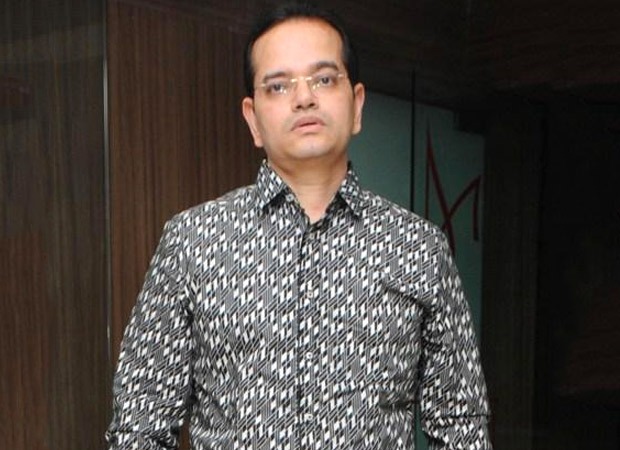 Many celebrities took to Twitter to offer condolences to the film producer’s family. "Really sad to know about the sudden demise of Champak Jain ji. He was such a noble soul. Had such fond memories of him. My condolences to the entire Venus family, Rattan Jain ji, Ganesh Jain ji. RIP Champak ji," tweeted Bollywood actor Sonu Sood.

“Rhea Chakraborty was arrested in a bogus…