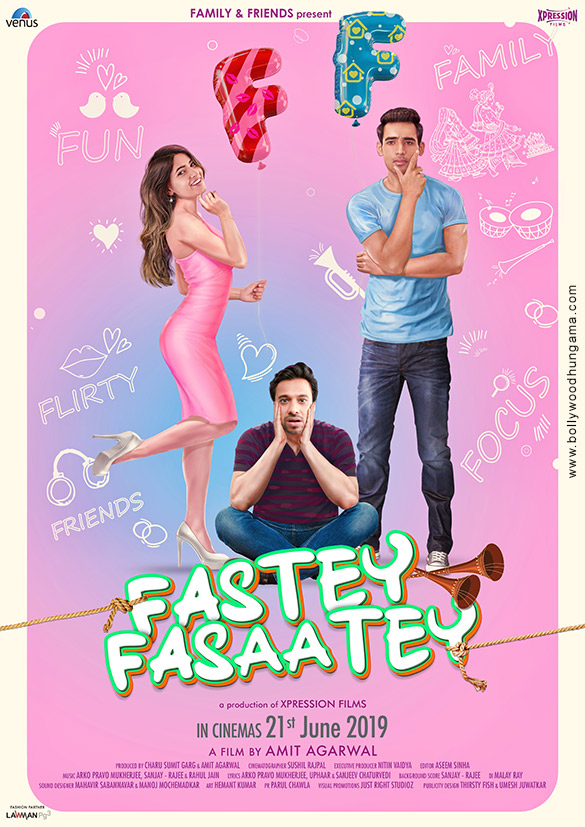 While one of the songs sound very party like, the other one will keep you company if you are nursing a broken heart. The third song is high on its romantic richness which will strike the right codes with the audience.

The film gives the feeling of a romantic comedy and people are loving the story line which is set in the backdrop of a traditional family who want to ‘forcibly’ get their son Aakash married immediately while he tries to buy time to set his love life in order with a free spirited girl Anisha who has her own pursuits in life and is not thinking of getting married anytime soon. The film follows Aakash as walks a thin line with the help of his friend Dev and saves the day.