The trailer of the film Fastey Fasaatey released released on 29th May 2019. The quirky, funny film is set in the backdrop of a traditional family who want to ‘forcibly’ get their son Aakash (Arpit Chaudhary) married immediately while he tries to buy time to set his love life in order. 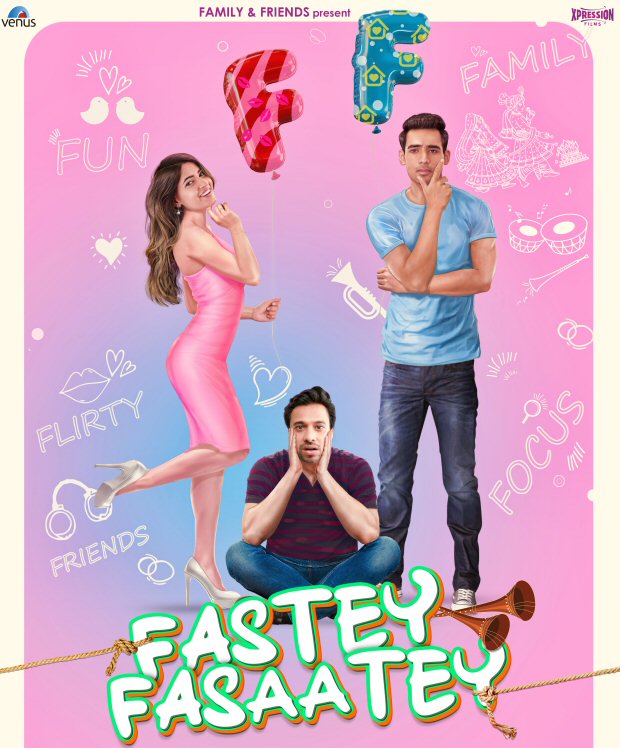 Produced by Xpression Films and directed by debutant director Amit Agarwal, the film is slated for release in Cinemas on 21st June 2019 by Venus Worldwide Entertainment Pvt Ltd.