It seems like the Anil Kapoor – Rajkummar Rao starrer Fanney Khan that also features Aishwarya Rai Bachchan has landed in trouble. In fact, filmmaker Vashu Bhagnani has filed a petition in the Supreme Court seeking a stay on the release of the film just days before it is slated to hit screens. 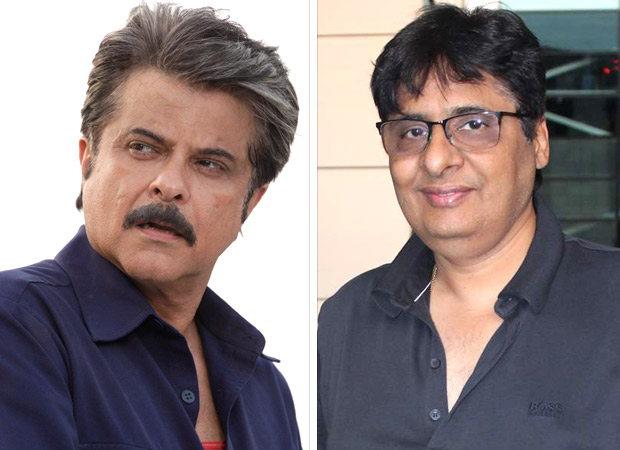 Talking about the same Bhagnani confirms the developments while explaining his grouse saying, “Yes I have filed a petition in the Supreme Court for a stay on the release of Fanney Khan since I was supposed to be the distributor of the film, but the makers have gone ahead with its release without me.” Further detailing what exactly happened to irk him Bhagnani adds, “Earlier Fanney Khan was solely a KriArj Entertainment venture while Bhushan Kumar had come on board as a partner for the digital and music rights of the film. It was then that we (Pooja Entertainment) entered into a deal to distribute the film in India. As per that contract we were to pay a total amount of Rs. 10 cr of which Rs. 8.5 cr was already paid while the remainder was to be paid during the week of release. However, matters got muddied when Bhushan Kumar (T-Series) took over the project from KriArj, and Pooja Entertainment was eliminated from the equation.”

However, it isn’t just the absence of Pooja Entertainment’s name from the promotional material of the film that Bhagnani has a grouse with. The filmmaker details this further saying, “Though Pooja Entertainment is not mentioned in any of the promotional material (posters and trailers) my other question is where is the money that I had paid for the distribution of the film. Now Rs. 8.5 cr is not a small amount, and if I am not the distributor why am I not being given my money back and moreover where is the money?” As of now, with the case coming up for hearing tomorrow, it is expected that a verdict on the same will also be pronounced the same day by 2 PM.

On the other hand, repeated attempts to gain clarity on the matter from T-Series have proven futile with the producers opting to stay mum on the subject.

As for the film, Fanney Khan that is directed by Atul Manjrekar stars Anil Kapoor, Aishwarya Rai Bachchan and Rajummar Rao. Produced by T-Series the film is slated to release on August 3.