Rakeysh Omprakash Mehra is known for making films that do not only entertain, but also give some sort of message and leave a lasting impression on viewers’ mind and same goes for his next release Fanney Khan. The filmmaker's next production venture is getting two famous personalities together on the big screen after 17 years and they are none other than Anil Kapoor and Aishwarya Rai Bachchan. 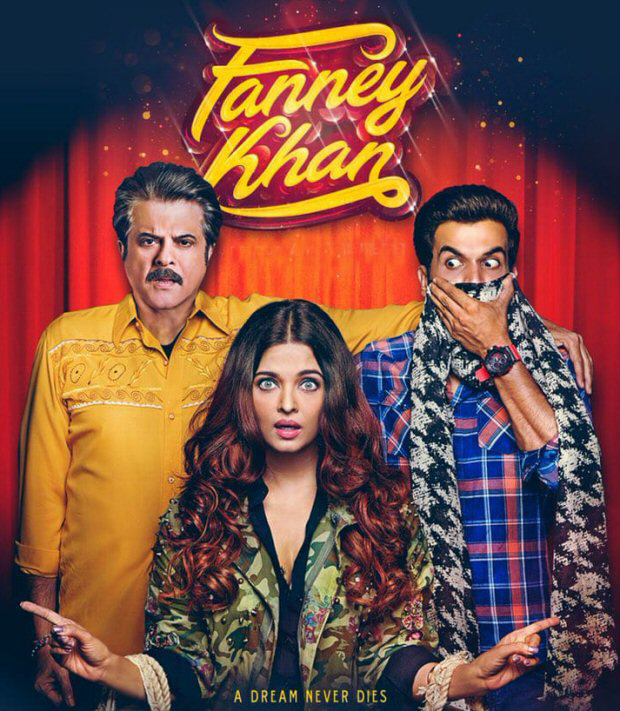 Rakesyh Omprakash Mehra feels like both the actors were made for these roles. When asked Rakesyh about this he said, "Anil and Aishwarya were our natural choices to play the part of Fanney Khan and Baby Singh. Fortunately, the casting fell in place and both of them were very excited to play their parts. You know there are some things that are meant to be. And now when I look at the film it feels like the roles were tailor-made for them. It all fits in so well."

Aishwarya Rai Bachchan and Anil Kapoor have worked together in Subhash Ghai's Taal which released in 1999 and Satish Kaushik's Hamara Dil Aapke Paas Hai which released in 2000. It will be only after 17 years that Aishwarya and Anil would be coming together for a film with Fanney Khan.

The movie will see Anil Kapoor playing the role of a doting father to college going daughter who dreams of becoming the next singing sensation. A one of its kind musical entertainer, Fanney Khan revolves around the bond between the father and daughter with a pinch of comedy and drama.

Gulshan Kumar, T-series and Virendra Arora present, A Film by ROMP pictures in association with Anil Kapoor film and communication Network, Fanney Khan is all set to release on 3rd August 2018.

Also Read: “This character’s journey is similar to mine in many ways” – says Anil Kapoor about his role of taxi driver in Fanney Khan