Last Updated 08.12.2022 | 12:23 PM IST
feedback language
follow us on
Bollywood Hungama » News » Bollywood News » “I faced a lot of abuse by people who have nothing better to do,” says Naseeruddin Shah

Actor Naseeruddin Shah has always been vocal about his thoughts, whether it is about films or current affairs. Recently at the India Film Project event, Shah was in conversation with Anand Tiwari. He was asked whether his views about political and social issues have adversely affected his ties with film fraternity. 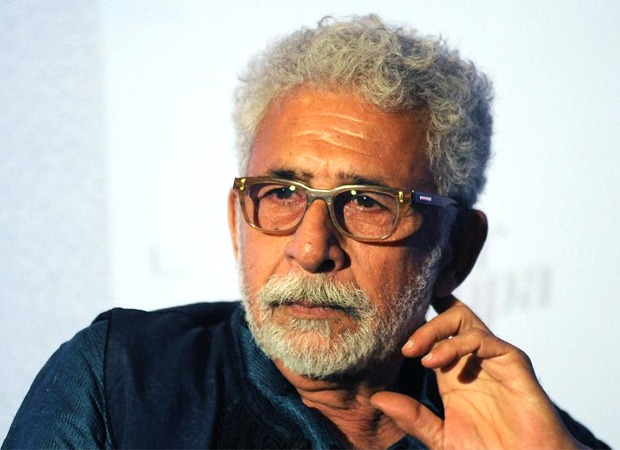 “I faced a lot of abuse by people who have nothing better to do,” says Naseeruddin Shah

"I never had any close relationship with the film industry and fraternity in any case. I don't know whether it has affected my standing or not because I don't often get offered work very much. What I felt I said and I stand by it. I faced a lot of abuse by people, who have nothing better to do, but it doesn't affect me at all. What is disturbing is the open hate," the actor said.

Naseeruddin Shah was one among the over 180 members of the cultural community who condemned the FIR lodged against 49 celebrities for an open letter they wrote to Prime Minister Narendra Modi.

In July, around 49 personalities including Anurag Kashyap, Adoor Gopalkrishnan, Mani Ratnam and Aparna Sen wrote an open letter to the PM raising concerns about the rising mob lynching incidents in the country. However, a week ago an FIR was filed in Bihar's Muzaffarpur against these 49 personalities for alleged sedition.