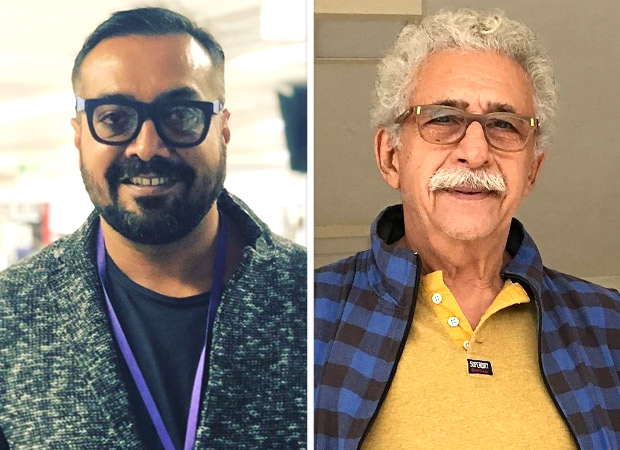 Citing the case as 'false', the police said that actions will be taken against the petitioner. Ojha, who defended prime accused, Brajesh Thakur in the Muzaffarpur shelter home sexual abuse case has earlier filed over 700 PILs against personalities like Manmohan Singh, Amitabh Bachchan and Hrithik Roshan to name a few. The concerned investigating officer in the present case has been directed to file the final report in a day or two, and further actions against the petitioner will then be determined.

The sedition case caused rage in people of all spheres, and also drew flak from public figures including Rahul Gandhi. Actor Naseeruddin Shah and various others from the artists' fraternity wrote another letter, asking how could sending a letter to the country's Prime Minister and demanding his attention be called seditious.

Anurag Kashyap submits the details of his…

“She is ready to tender an apology and…