Salman Khan and Ali Abbas Zafar made a few last minute changes to the much awaited magnum opus, Bharat. Salman and Ali’s ambitious next got cleared by censor board without any cuts but despite this, the makers have made 24 cuts in the film only because both Ali and Salman felt that the movie was too long and that would not be much appreciated by the masses. 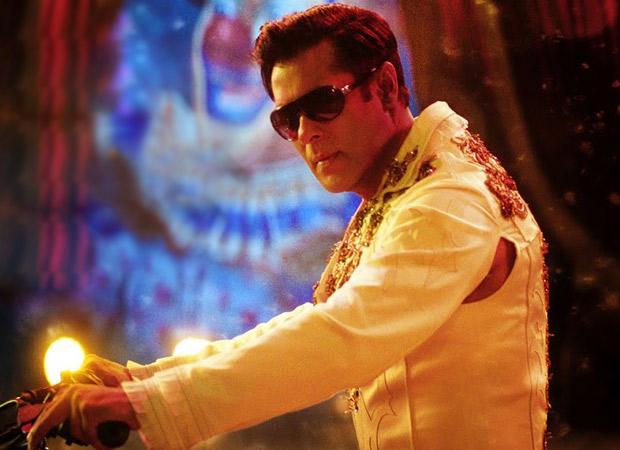 Bharat: Salman Khan and Ali Abbas Zafar make 24 CUTS before the release of the film

Bharat was over 3 hour long and therefore, the makers felt that that would be one of its weak points, coming in the way of its becoming a blockbuster.

The movie spans over 70 years and is a magnum opus which showcases the nation’s journey along with its leading hero Salman Khan who is named Bharat. But despite the strong content, the makers felt the story needed to be tighter. In fact it was Salim Khan who suggested that the movie should be brought down to 165 minutes.

Bharat will feature Salman Khan as the protagonist. The actor is expected to sport as many as seven looks in the film. Disha Patani is expected to play the role of his first love interest and besides them; the film will also star Jackie Shroff, Sunil Grover and Tabu in key roles. It is slated to release on June 5.