Salman Khan has once again won the hearts of people. If grapevine is to be believed, superstar Salman Khan has done the unthinkable. Rather than restrict his contribution to helping the daily wage cine workers who are facing tough times because of the cancellation of shootings, the good samaritan has asked all the craft Associations to ensure that every such worker-member gets his/her family’s daily requirement of food and necessities. 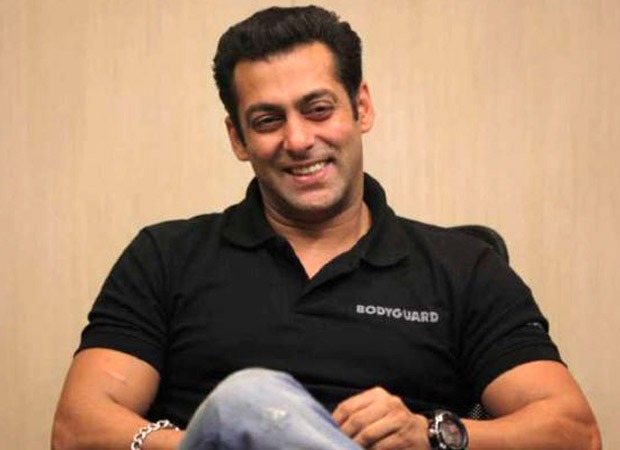 The actor has asked various associations to not get into calculations at this stage while disbursing the money and food items as he would bear the entire cost himself.

The noble-hearted star has asked the Associations to refrain from giving this information to the media as Salman Khan does not believe in doing charity for publicity. But a good deed has its own way of getting leaked and so here we are.

On March 24, Prime Minister Narendra Modi announced a nationwide lockdown for three weeks. Following this, Salman Khan announced that all the operations at Salman Khan Films have been put on hold for the duration of the lockdown.

Salman Khan who runs the Being Human Foundation, a charity organisation has always risen to the occasion to help the needy. In the past, Being Human has helped cover medical and housing expenses of several people in need. During the shoot of Bajrangi Bhaijaan, Salman Khan helped a family rebuild their house and even offered a job to the only male child of the family. The actor had also come to the aid of late television actor Kavi Kumar Azad, aka Dr. Haathi of Taarak Mehta Ka Oolta Chashma. Eight years before his demise, Salman Khan had covered the expense of his bariatric surgery. These do not even amount to the handful of charity work done by Being Human Foundation.

Recently, daily wage workers and junior artist coordinator Rajendra Lekhraj aka Pappu revealed how Salman Khan became ‘their’ person at a time like this. “If we hit a rough patch, I will talk to Salman Khan. He is so gracious in offering support and is always concerned about us. He recently stalled the shoot of Radhe in Mehboob Studios because of the unfortunate turn of events," he said.

Meanwhile, several other celebrities have also come forward to make their own contribution to the relief fund set up by the Producers Guild to help daily wage workers in the industry.