Kriti Sanon is making waves with her film choices and the way she has grown from strength to strength to make a name for herself in the industry. While Bareilly Ki Barfi was a game changer for her, she will be seen in Luka Chuppi next with Kartik Aaryan. As EXCLUSIVELY reported by us, Shashanka Ghosh of Veere Di Wedding fame is remaking a famous French film, Point Blank and the buzz is that he has roped in Kriti for the same. Azure Entertainment is producing the film and the prospect of having Kriti is exciting! An insider informed that the movie will go on floors by the end of the year. Besides Kriti, no other actor is yet signed for the project. It is heard that Shashanka is busy with the scripting process to make sure that the movie is adapted well to the Indian sensibilities. Casting procedure is happening side by side. 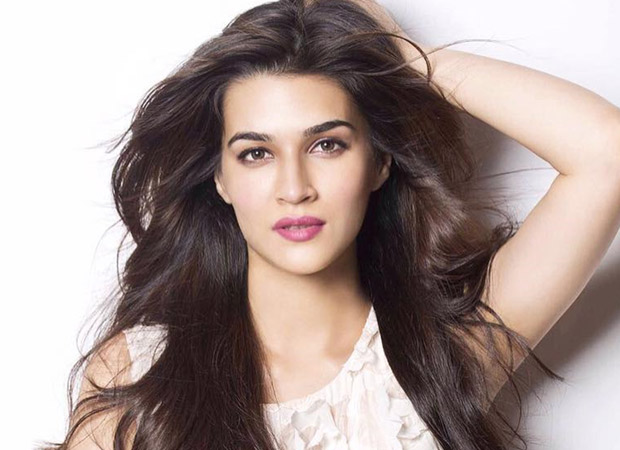 For the uninitiated, released in 2010, Point Blank (A Bout Portant) is said to be an action thriller directed by Fred Cavayé. Starring Gilles Lellouche, Roschdy Zem, Gérard Lanvin, and Elena Anaya. The story of the original follows one man’s journey to save his wife while being chased by dirty cops and killers. This sure is an interesting premise. Shashanka’s last film was Veere Di Wedding which did well at the box office.  Stay tuned to get more info on this project.

Kriti Sanon was in the news for her Koffee With Karan appearance with co-star Kartik Aaryan and they brought the house down with their camaraderie.

Kriti Sanon talks about being an outsider in…