Parineeti Chopra is surely on a signing spree with several interesting projects. The actress will have three releases this year and all of them are completely different genres. And now the actress has been roped in for a thriller, The Girl On The Train remake. 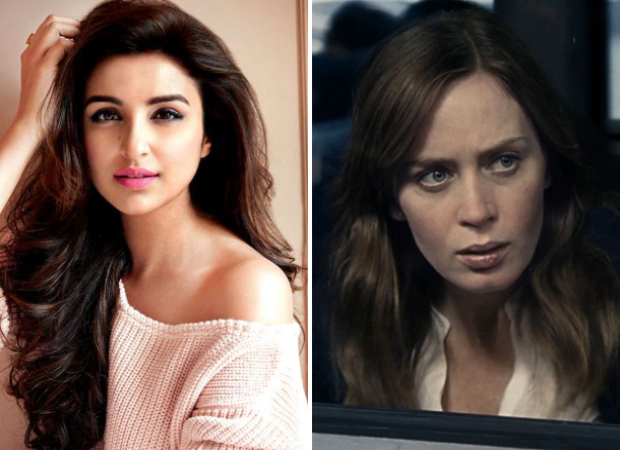 You read that right! Parineeti Chopra has bagged the leading role in The Girl On The Train remake. The film will be her first time starring in a full-fledged thriller. The project will be bankrolled by Reliance Entertainment and it will be directed by Ribhu Das Gupta who earlier directed by Amitabh Bachchan starrer Te3n. While we wait for the official announcement along with cast details, it sure looks like an exciting project.

The Girl On The Train, Hollywood thriller, was based Paula Hawkins' novel with the same name. The 2016 film starred Emily Blunt in the leading role and was directed by Tate Taylor. The film also starred Rebecca Ferguson, Haley Bennett, Justin Theroux, Luke Evans, Allison Janney, Édgar Ramírezand Lisa Kudrow. It revolved around a divorced woman who is an alcoholic. She becomes a suspect in a missing person's investigation.

Meanwhile, Parineeti Chopra will be starring in Sandeep Aur Pinky Faraar, Kesari which is set for March release followed by Jabariya Jodi in May.

ALSO READ: BFFs With Vogue – Parineeti Chopra REVEALS about the expensive gift she received from her jiju aka brother-in-law at the Priyanka Chopra – Nick Jonas wedding

James Cameron to be in 14 days quarantine…