The year 2017 saw the rise of Rajkummar Rao followed by Vicky Kaushal in 2018. Now, 2019 is seeing yet another actor who has become the breakout and it is none other than Gully Boy debutante Siddhant Chaturvedi. The newbie has been receiving a lot of appreciation for his performance as MC Sher, the rapper in the film who mentors Ranveer Singh’s character Murad. Even Amitabh Bachchan sent him a handwritten note praising his work in the film. 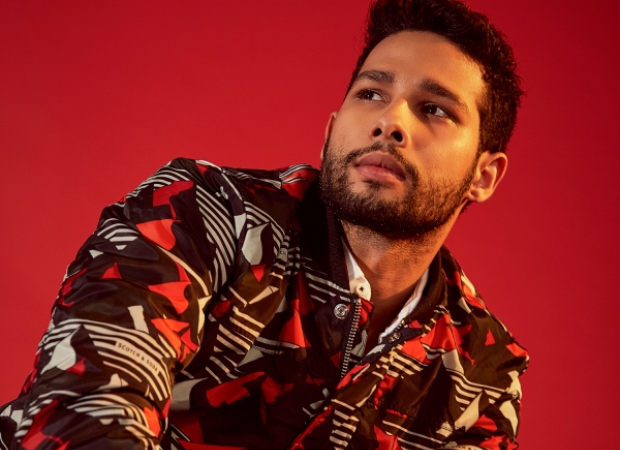 As the actor is being loved for his work in his debut film itself, all eyes are on Siddhant Chaturvedi as people are waiting for him to announce his next film. Now, it seems like the actor has bagged his next role. As it turns out, Excel Entertainment launched him in Gully Boy and reportedly is planning to take their talent to next level. As per sources, Siddhant has bagged a leading role in a project which will be produced by Farhan Akhtar and Ritesh Sidhwani's Excel Entertainment. While we wait for an official announcement along with casting details and the kind of film he will be starring in, this sure is exciting for all the fans to see him his next avatar.