Rumours are a part and parcel of celebrities’ lives. With the advent of internet and more and more publications entering the market, the chances of rumours are on the increase. While some rumours can make a celebrity laugh, there are some that can piss them off. Unfortunately, the latter happened with actress Alaya F. 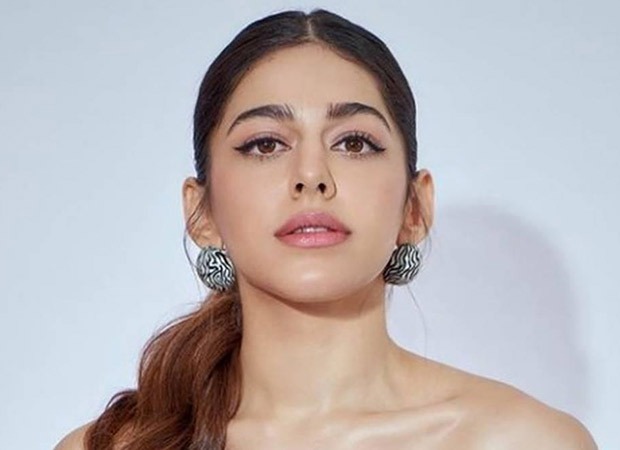 EXCLUSIVE: Freddy actress Alaya F reveals the one rumour that really pissed her off

During an exclusive video chat with Bollywood Hungama, when she was asked about a rumour that offended her, she recalled, “I moved into my own home and I heard from someone that there was some rumour going on that someone else got me that home (for her). And I was very irritated. I have done this for myself and someone else is getting the credit for it. That really pissed me off.”

She then revealed the source of the rumour. “You know where I heard about it? My grandfather came and asked me. I was like… That’s how far the rumour spread.”

In the same interview, Alaya had Kartik Aaryan for company. The two are starring together for the first time in the film Freddy, which will stream on Disney+ Hotstar from December 2.