Bollywood actress Alaya F is currently gearing up for the release of Freddy and the actress is leaving stone unturned to promote the film. The actress, who will be seen playing the role of Kainaaz, has turned a year older today. And several celebrities including her co-star Kartik Aaryan took to social media to wish the actress a happy birthday. 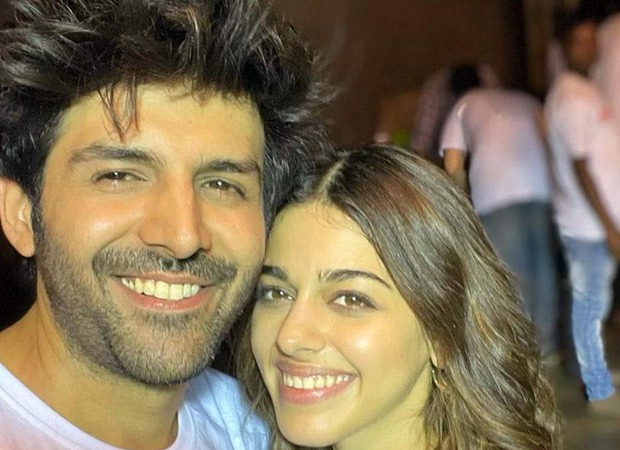 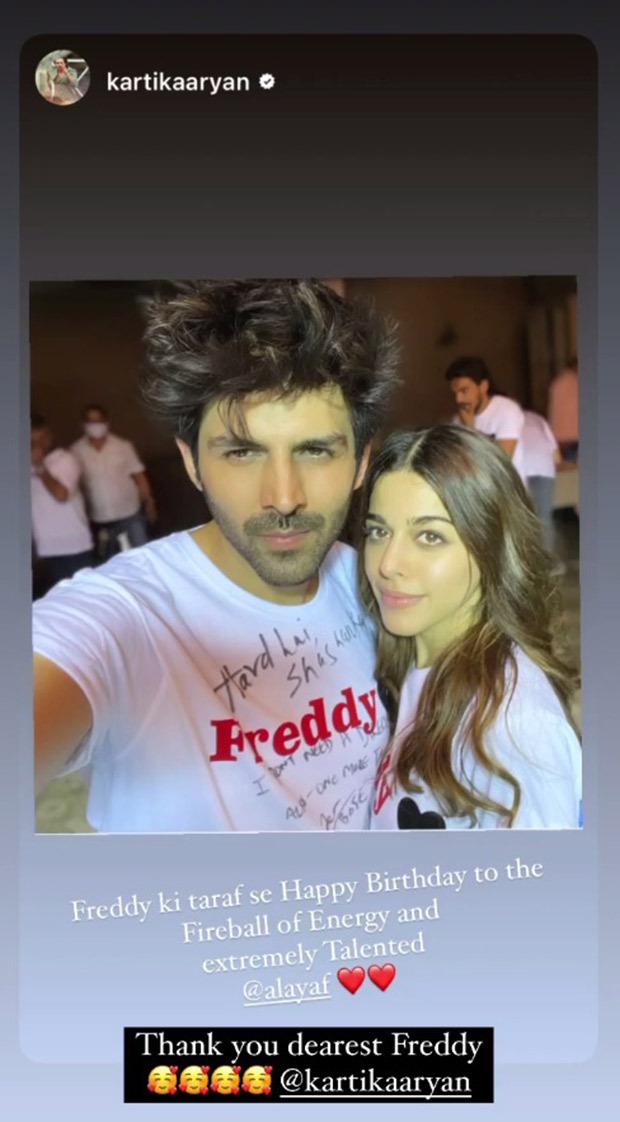 Alaya F is here for a big run and how. After making her blockbuster debut with Jawaani Jaaneman along with Saif Ali Khan next to her in the lead, she is gearing up for the release of Freddy on 2nd December 2022. Meanwhile, on the work front, the actress will also be seen in films like U Turn, Srikanth Bolla, and Almost Pyaar with DJ Mohabbat which was recently premiered at Marrakech Film Festival.