Akshay Kumar will be reuniting with Pad Man director R. Balki for Mission Mangal. The film is based on India’s 2013 space programme of Mangalyaan mission. The film will be headlined by Vidya Balan, Taapsee Pannu, Sonakshi Sinha along with Nithya Menon, Kirti Kulhari. Sharman Joshi will also be a part of the film. While the film has been scheduled for August 15 release, it seems like the makers are planning to prepone the film to avoid the box office clash with two other films. 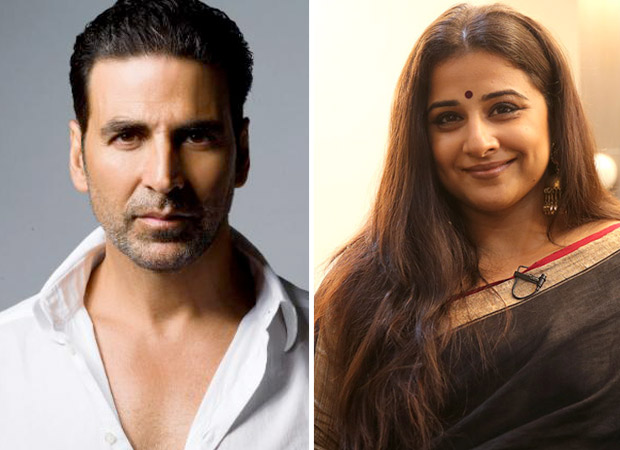 As per sources, "The makers of Mission Mangal are thinking of preponing the film and looking forward to release the film on August 9, 2019 instead. Since there are two other scheduled releases on Independence Day besides Mission Mangal - John Abraham's Batla House, and Prabhas' multilingual Saaho - and none of them have budged as of now, the makers are planning to prepone it by a week. They plan to make the official announcement shortly."

India’s first space film, Mission Mangal, which is in collaboration with R Balki and jointly produced by Fox Star Studios and Cape Of Good Films. & The film is directed by Jagan Shakti.

ALSO READ: Mission Mangal: Akshay Kumar has only a 25 minute role in the Vidya Balan starrer (EXCLUSIVE details out)