Pyaar Ka Punchnama stars Sunny Singh and Sonnalli Seygall are all set to entertain us with yet another romantic comedy Jai Mummy Di. Earlier, the movie was supposed to release on July 12th but now the makers have deferred the date because Hrithik Roshan’s movie Super 30 will release on the same date. Exclusive sources close to the movie have confirmed to these details and well, it is yet to be known what the final date of this movie is. 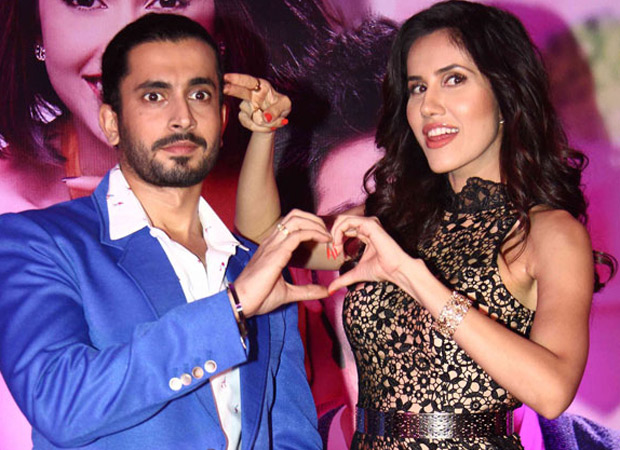 This time around Luv Ranjan has yet another fun premise for this movie. While Sunny and Sonnalli will play lovers, their on screen warring mothers will be played by Supriya Pathak and Poonam Dhillon. Luv Ranjan while announcing the movie had said, “Jai Mummy Di is a witty and entertaining family comedy. Films like our very own Sonu Ke Titu Ki Sweety and even Badhaai Ho that released last year have proven that there is a big audience for stories which weave in family dynamics interestingly.”