Radhika Madan who made her Bollywood debut with the film Pataakha was last seen in the recently released film Mard Ko Dard Nahi Hota. Though her latest cinematic outing hasn’t been doing all that well at the box office, we hear that Madan’s performance has won her some fans. In fact, if what we hear is true, then apparently Radhika has signed a three film deal with Dinesh Vijan. 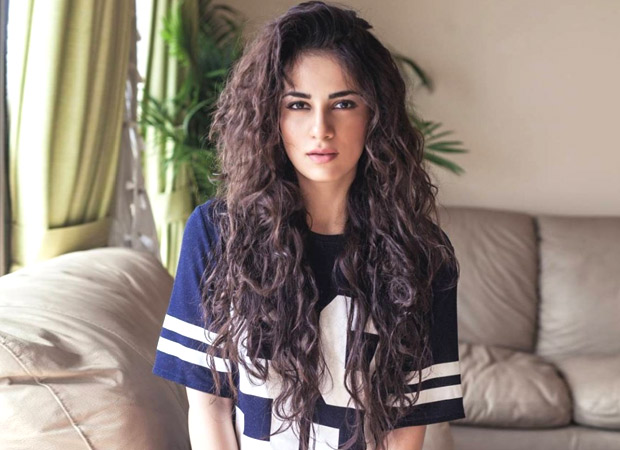 As per the grapevine, Radhika Madan has been signed on for three films. Revealing details, a source close to the developments says, “Radhika has been signed for three films, the first of which will be the Irrfan Khan starrer English Medium which is a sequel to Hindi Medium. Following this, the second film will see Madan opposite Sunny Kaushal, and later she will be seen in another project that is in the pipeline.”

However, as of now an official confirmation on the same is unavailable.

Also Read: Radhika Madan practising stunts for Mard Ko Dard Nahi Hota is all the motivation you need to get by through the week