Content Czarina Ekta Kapoor is working on several projects on various platforms. With her digital platform ALTBalaji, she is currently working on a web show based on Kamasutra. And now, it seems like she is in talks with Sunny Leone for the leading role. 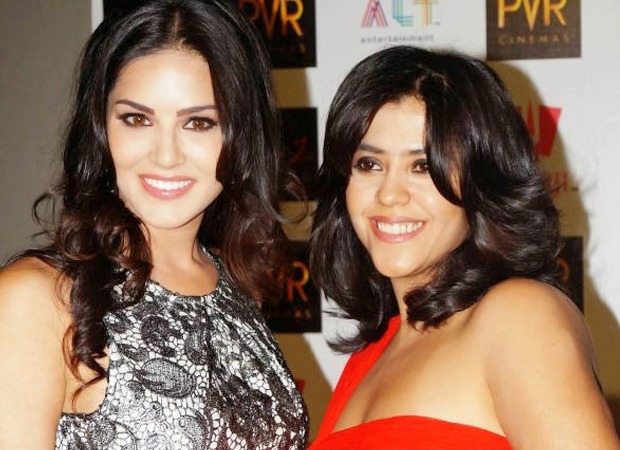 Sunny Leone has reportedly heard the outline of the story and has given her nod. Since they had worked together in Ragini MMS 2, Ekta Kapoor found Sunny Leone to be the right choice for the part. The makers are currently finalizing the script before it goes on floor.

If the reports are to be believed, this web series will be set in the 13th century. It will revolve around women of Goli cast Rajasthan who served as mistresses to the kings.

As of now, Sunny Leone is currently busy shooting for her next film Coca Cola with Nandana Karimi. Ekta Kapoor, on the other hand, is producing various subjects and enjoying the success of her last film Dream Girl.

ALSO READ: EXCLUSIVE: Ekta Kapoor to sign Anees Bazmee for her next production