Filmmaker Anees Bazmee is in high demand. The filmmaker is already working on his directorial Pagalpanti which is set for November release. Besides this multi-starrer, the filmmaker has also signed Bhool Bhulaiyaa 2 which will be his first supernatural thriller starring Kartik Aaryan and Kiara Advani. With two projects back to back with T-Series, now Anees Bazmee will also be helming a film for Ekta Kapoor's Balaji Motion Pictures. 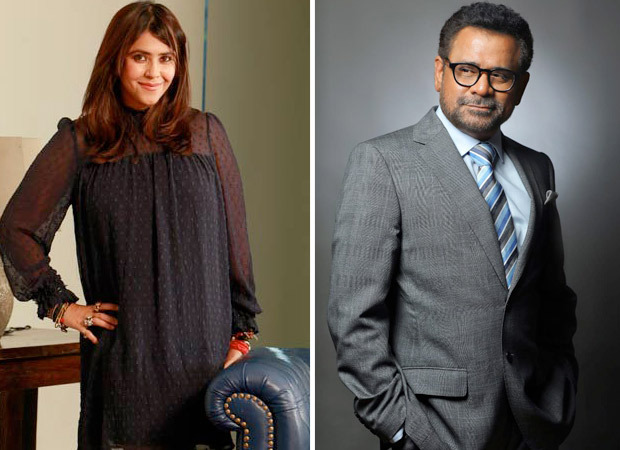 As per a source, "After the success of Dream Girl, Ekta Kapoor is on a signing spree. Her production house Balaji Motion Pictures has signed Anees Bazmee for their next project. As it turns out that Anees had shared one-liner brief with Ekta Kapoor who loved the idea. Now, the filmmaker, who is busy with Pagalpanti, will begin work on the screenplay and take the film on floors after Bhool Bhulaiyaa 2."

When contacted Anees Bazmee, the director said, "I don't want to say anything right now since I am completing the last photoshoot of my film, Pagalpanti. After I complete everything on this film, next week I will decide everything. There have been conversations but from next week onwards, we will take it forward."

When asked whether anything is concrete, Anees Bazmee said no. He further said, "We've met. We have a meeting left and only after that we will decide about how to take it forward. Today, my photo session for Pagalpanti will be wrapped up and next week, we still have a meeting to go. Thereon, we will decide how to go about it."