One of the highly anticipated films of the year is Salman Khan starrer Dabangg 3 which is due for Christmas 2019 release. Helmed by Prabhu Dheva, the film is currently on its last leg of the shooting. They plan to wrap up the film soon. 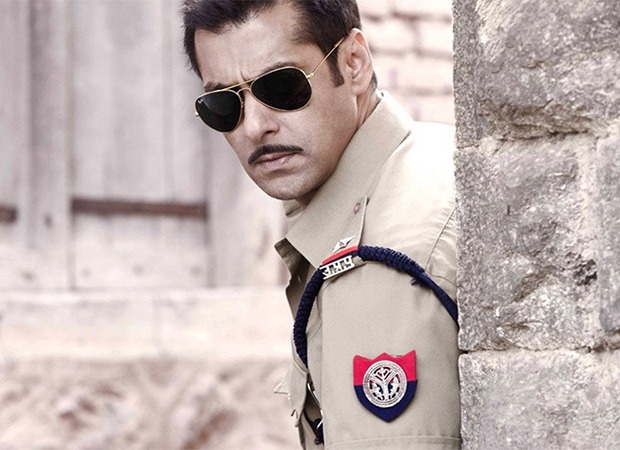 According to a source, “Salman Khan has been juggling work between Bigg Boss 13 and Dabangg 3. He will soon wrap up the film and continue his work on the reality show which starts on September 29. As of now, the film’s last leg of the shoot will wrap up on October 4. The post-production work on the film is happening parallel.”