Ekta Kapoor, who is busy with her work commitments, recently had to approach the Juhu police station after a robbery took place. The TV Czarina and film producer realized that Rs.60,000 cash has gone missing from her purse and decided to lodge a complaint on the same. Reportedly, the investigation has already started but no arrest has been made in the case as of now. 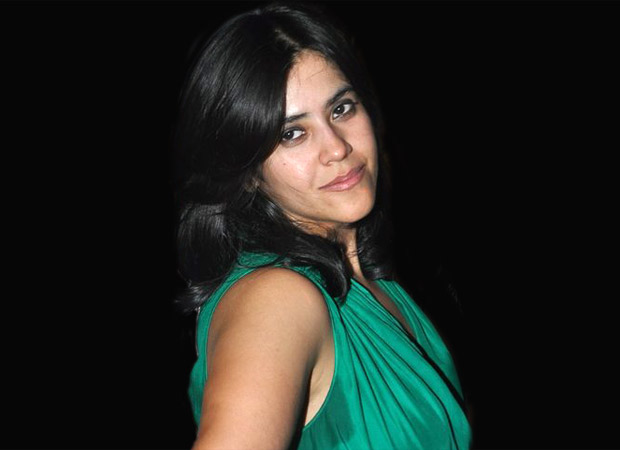 In reports it was revealed that Ekta Kapoor had kept Rs.1.5 lakhs cash in her handbag for some purpose last week. A statement given to these reports stated that on Saturday, Ekta Kapoor felt that the handbag was much lighter when she lifted it. Soon she realized that Rs.60,000 from Rs.1.5 lakhs have gone missing. It was after this that the producer decided to lodge a complaint at Juhu police station.

Assistant commissioner of police, Datatray Pandurang Bhargude has confirmed the details in reports asserting that it could have been done by someone working in the Juhu bungalow. The investigations are on and everyone who has been there, have been called for questioning including the driver and the maid. Although there has been no progress and all of them have denied their involvement, the police are continuing with the required procedure.

If these reports are to be believed, cops have assigned three senior officers in the case and about five people have been questioned in the case. As per reports, no one has been given clean chit in the case as of now and they would be called for inquiry again if need be. Currently, we hear that the bank account details and the contacts of all the relatives of these five people have been submitted to the police station. It is being said that the officials in charge are keeping a track of their accounts, along with the investigations of whether this amount of cash was given to any relatives.

Besides that, the police will also scanning the CCTV footage to ensure that there was no one new who entered the bungalow during the time period who could have committed the crime.

On the other hand, Ekta Kapoor has maintained silence on the matter and is yet to divulge details on the same.

Also Read: Ekta Kapoor has the QUIRKIEST post for the Halloween wedding anniversary of Jeetendra and Shobha Kapoor