After bagging a few projects including Made In China and Romeo Akbar Walter, Mouni Roy has decided to do a special number for the banner Excel Entertainment. The actress, who made her Bollywood debut under the said production house in Gold, will be seen grooving to the 90s  track ‘Gali Gali Mein Phirta Hain’ from the 1989 multi starrer Tridev in the forthcoming film KGF, starring Yash. 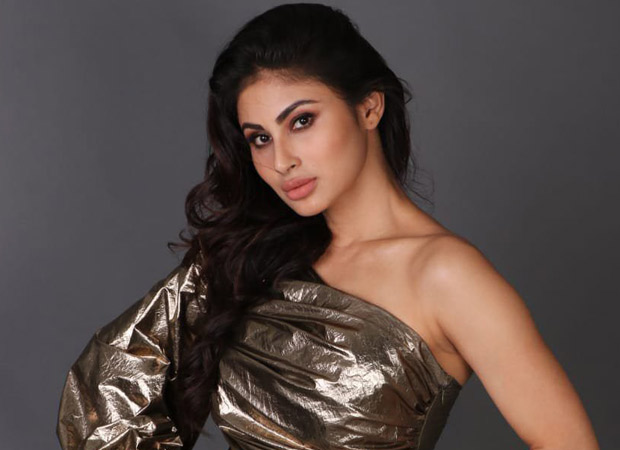 Readers, who have come across the trailer of the big budget Kannada venture KGF, would be aware that the film is mounted on a large scale. Set against the backdrop of a different era, the film revolves around Kolar Gold Fields and is a two part series. The first part is expected to release this month. Coming to the special number that will feature Mouni Roy, the actress is yet to shoot for the number. If reports are to be believed, the song will be filmed this week, on December 7 and 8. Mouni will be taking out time for the same to shoot the track in Mumbai.

The song will be shot at a Goregaon studio [suburban Mumbai] and will feature Mouni in three different looks. The actress will be accompanied by the film’s leading man Yash. The track ‘Gali Gali Mein’, which originally featured Sangeeta Bijlani and Jackie Shroff in Tridev, will be recreated by Tanishq Bagchi, whose re-make of the song ‘Aankh Maare’ from Simmba released this week.

Produced by Ritesh Sidhwani and Farhan Akhtar, KGF will also release in Tamil, Hindi, Malayalam and Telugu besides Kannada.  Featuring Srinidhi Shetty as the leading lady, the action drama traces the journey of Rocky from Mumbai to Kolar Gold Fields. Directed by Prashant Neel, the film is slated to release on December 21. It is yet to be seen as to when the second chapter of this film will release.