We recently witnessed the dark and action packed trailer of Ek Villain Returns which features shaded characters and some interesting stunt sequences. While the trailer showcases a glimpse of chemistry between John Abraham and Disha Patani as well as Arjun Kapoor and Tara Sutaria, the film also showcases a bit about the characters they are playing. So it is quite visible that Tara plays the role of a rockstar. Interestingly, director Mohit Suri also confirmed that the actress will be singing in the film. 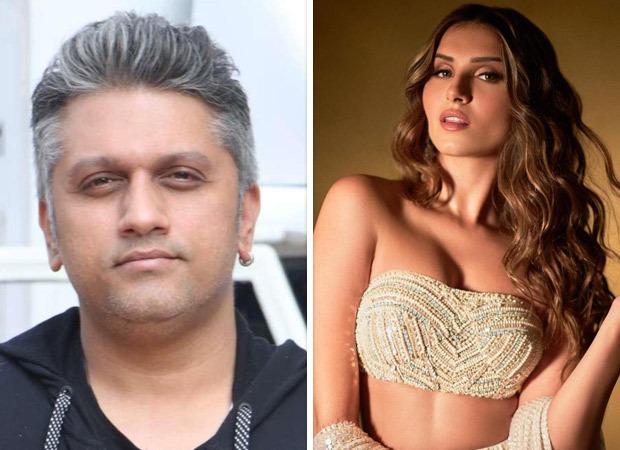 While speaking about the character she will play in Ek Villain Returns, Tara Sutaria described that she will be seen as a ‘rockstar’ and not just a ‘singer’. When she was asked what prep she underwent for the film, she added, “I did have some music prep but I won’t speak much about that because woh aapko baad mein pata chalega (because you will know it later).” On the other hand, director Mohit Suri confirmed that she has sung songs for the film as well. He said, “Tara is actually singing for the film also. She is a great singer. I was like wow this is double whammy.” Interestingly, Tara began her career in the entertainment industry as a singer with Disney India's Big Bada Boom.

Speaking about Ek Villain Returns, the film, directed by Mohit Suri, is produced by Ekta Kapoor and Bhushan Kumar. The film is a sequel to the 2014 thriller Ek Villain that featured Sidharth Malhotra, Shraddha Kapoor, Riteish Deshmukh in the lead. While the name is associated to its prequel along with the smiley mask, this second part is a stand-alone movie featuring John Abraham, Arjun Kapoor, Tara Sutaria, and Disha Patani in grey roles. It is slated to release on July 29.