With Ek Villain Returns, the cast of the film are keen on promoting ‘villains’ aka ‘bad boys and girls’ in the forthcoming Mohit Suri directorial. In the trailer, we got a glimpse of all the characters played by John Abraham, Arjun Kapoor, Disha Patani, and Tara Sutaria. While the complicated web of how they are involved with each other will unfold only after the movie releases. When Arjun was asked whether he plays the role of a rich, spoilt brat and if it resembles his real life character, he had a rather interesting response. 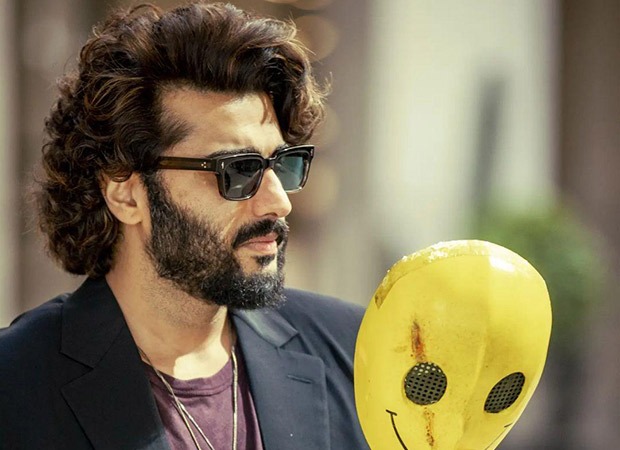 He said decided to take up this offer because he loved the script, adding that there are some characters which suit you. He stated that he wanted to be associated with a franchise like Ek Villain even if it means being a spoilt brat. He added, “Shayad meri shakal pe there is enough raisiyat and haramipan.” (Transl: May be my face has that aura of a rich and spoilt person, I don’t know).

Starring John Abraham, Arjun Kapoor, Tara Sutaria, and Disha Patani in grey roles, Ek Villain Returns promises to be a thriller with several twists and turns. Directed by Mohit Suri, the film is produced by Ekta Kapoor and Bhushan Kumar. It is slated to release on July 29, 2022.