Back in September 2019, Bollywood Hungama reported that John Abraham was approached for the sequel of the 2014 revenge saga, Ek Villain. The actor was in talks, at the time, with Mohit Suri. In January 2020, it was confirmed that he will be headlining Ek Villain 2 alongside Aashiqui 2 actor Aditya Roy Kapur. Now, they have found their leading lady in Disha Patani. 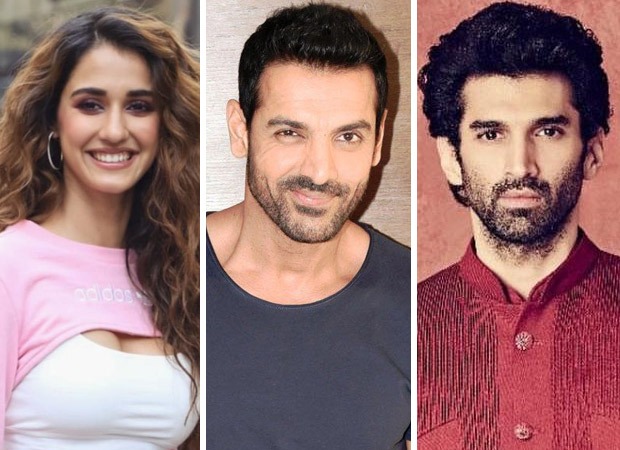 Disha Patani, who recently starred opposite Aditya Roy Kapur in Mohit Suri's Malang, wanted to do more action. Mohit revealed that she was the first one to approach him to say that she wanted to more action, beat up people, perform stunts just like the leading men. She wanted to be a hero. He said that Malang showcased her free-spirited role but this time, she will be an integral part of the film.

Interestingly, Disha Patani will be paired opposite John Abraham instead of Aditya Roy Kapur. Disha will be part of heavy lifting action. The makers are currently looking out for a second leading lady.

Ek Villain 2 will go on the floor later this year and hit the screens on January 8, 2021.