The multi-talented and gorgeous Divya Khosla Kumar is back with a new song, 'Yaad Piya Ki Aane Lagi', a recreational number of Falguni Pathak's popular song from the 90s. 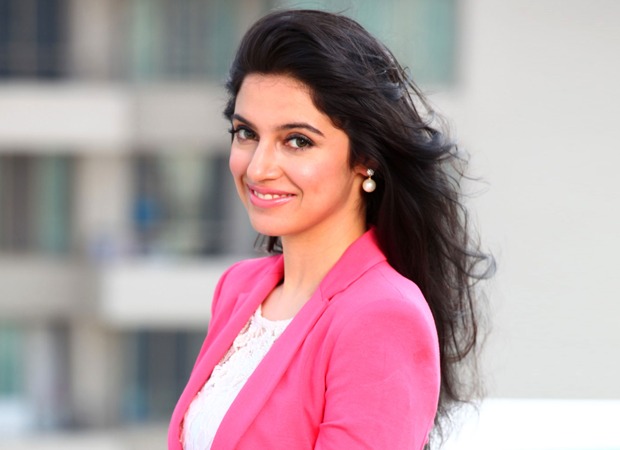 Having been featured in various popular music videos including T-Series' 'Kabhi Yaadon Mein Aao', Divya is set to impress the music lovers, especially her fans with her next lovely track, 'Yaad Piya Ki Aane Lagi'.

This song is composed by Tanishk Bagchi, crooned by Neeti Mohan and penned by Jaani.

Interestingly, for the first time, Divya launched the teaser poster of the song, 'Yaad Piya Ki Aane Lagi' on the sets of a popular dance reality show.

.@divyakhoslakumar will be launching the teaser poster of her new song 'Yaad Piya Ki Aane Lagi' on a reality show today! | @realbollywoodhungama

The stunning actor-director will be next seen portraying a pivotal role in Satyameva Jayate 2 alongside John Abraham.