Back in 2019, Bollywood Hungama reported that Ekta Kapoor had roped in Disha Patani to star in the film KTina. In fact, the actress was to commence work on the film post her shoot for the Salman Khan starrer Radhe in the same year. Though the film began shooting with Disha Patani, now we hear that Balaji Productions is looking to make a casting change in the film. If what we hear is true, then Ekta has apparently approached both Shraddha Kapoor and Tara Sutaria for the film. 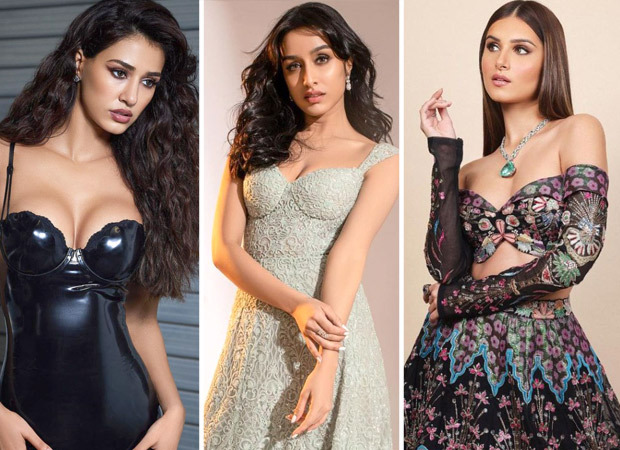 After Disha Patani’s exit due to her unprofessionalism, Ekta Kapoor approaches Shraddha Kapoor and Tara Sutaria for KTina

Updating Bollywood Hungama exclusively a source close to the production tells us, “Disha Patani was confirmed for the film and even did the pre-production meetings and shoot in 2019. The film was shot for about 5 to 7 days. However, everything was on hold with the pandemic and lockdowns. Now, the makers are looking to make a casting change.” Prod the source on what the sudden change mid-way through the filming process and he continues, “Post the lockdown, multiple issues began cropping up between the lead actress (Disha Patani) and the producers. In fact, even during the shoot, there were issues between Disha and Balaji Motion Pictures on creative aspects. From creative differences to more mundane starry airs from Disha’s side, that led to widening rifts; it was becoming difficult for Ekta and Disha to be on the same page. Now, given that KTina is based on Ekta Kapoor’s real life, she was very involved with the project and wanted everything to be perfect. With less than cordial behaviour of the female lead, Ekta had no choice but to pull the plug and sack Disha.”

Further talking about the new cast, the source continues, “As of now, Ekta Kapoor has approached both Shraddha Kapoor and Tara Sutaria to be a part of KTina. Talks with both are on to replace Disha Patani. In light of this change, filming has ground to a halt, and will resume once the change in the cast is made.” Interestingly, while the source claims that a cast change will be made despite portions of the film is already shot, he adds that once a new lead actress has been finalized, the shoot will resume from the beginning. “The problems between Disha Patani and Ekta have been evident for a while now, in fact, Ananya Panday and Nushrratt Bharuccha had also been approached for the film. Unfortunately, neither of the two worked out, and the makers have now moved to Shraddha and Tara,” says the source.

As for the film, while it may still be a while before shooting will resume, KTina will feature the story of a small-town Punjabi Girl modelled on the likes of Ekta herself. The movie, was written by Raaj Shaandilyaa, directed by Ashima Chibber, and produced by Ekta Kapoor.