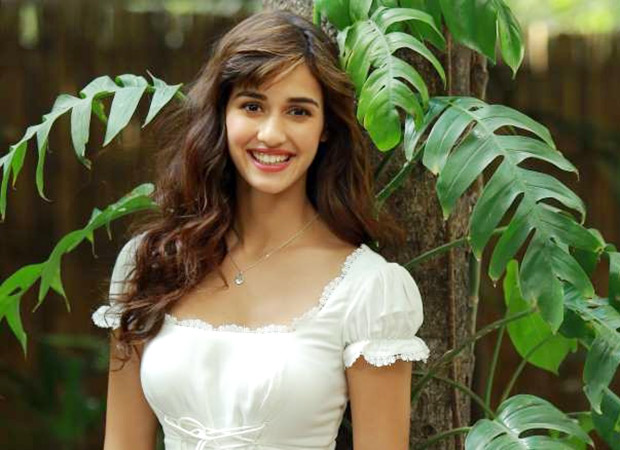 A source close to the actress shared, “The film has a lot of aquatic action which Disha really loved doing. She is a complete water baby and is very fond of aqua sports and because of that, it was very easy for her to perform them in the movie. In the film, will see Disha doing sports like kite surfing, sub wing, and scuba diving. “

Recently, the actress was witnessed essaying the role of a trapeze artist in the blockbuster Bharat which entered Rs 100 crore club at the box office and her bodacious dance moves in the hit song 'Slow Motion’ is receiving all the appreciation and she has taken over the world like a storm.