Kangana Ranaut and Rajkummar Rao are reuniting after Queen in the upcoming film, JudgeMentall Hai Kya. The much-anticipated trailer was unveiled on Tuesday, July 2 in presence of director Prakash Kovelamudi, producer Shaailesh R Singh and writer Kanika Dhillon. From the trailer, one can expect a thrilling and quirky entertainer. The film is also joining the bandwagon of recreations as well. 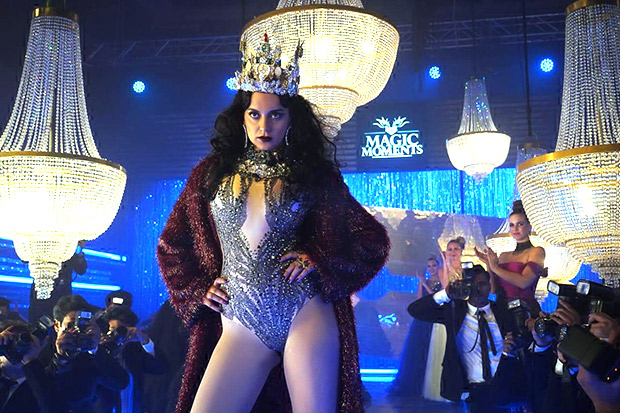 With many recreated songs in Khandaani Shafakhaana and Jabariya Jodi, JudgeMentall Hai Kya will have Badshah's song 'Wakhra Swag' in the film. Rajkummar Rao and Kangana Ranaut shot over two days for the promotional song.  The song has been recreated by Tanishk Bagchi, original singer Navv Inder, Lisa Mishra and Raja Kumari. It is choreographed by Bosco Martis.

Kangana Ranaut said that she is not a big fan of being in promotional songs etc. But, producer Ekta Kapoor had a certain vision for it and in the song, Rajkummar and she take on each other. It is not just a disco number but has a theme to it and it fits the storyline. Rajkummar Rao added that no one has seen her and Kangana in a song together before. It would be really fun. Also, he praised the stylist who has done a fantastic job with the costumes. 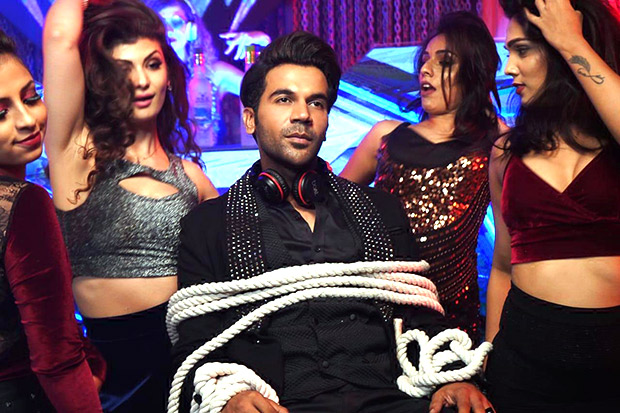 Since her character Bobby is fun, quirky and urban, she also praised the stylist Sheetal Sharma who put together perfect look for her. It was a perfect blend of her outgoing and fierce character.

JudgeMentall Hai Kya is an intriguing thriller with doses of quirk which will encourage everyone to embrace and celebrate their individuality and distinctiveness. Produced by Shobha Kapoor, Ekta Kapoor & Shaailesh R Singh, Directed by Prakash Kovelamudi, the film is set to hit screens on July 26, 2019.