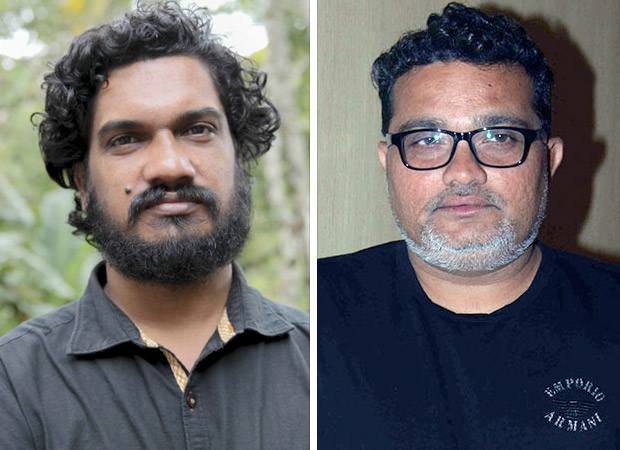 Director Sanal Kumar Sasidharan is very angry and dejected with the cursory way his film S Durga, earlier titled Sexy Durga, has been pulled out of the 48th International Film Festival Of India.

Speaking exclusively to this writer Sanal says, “Basically it comes down to one lady deciding that my film is not to be screened. I was not even informed about the change of plan. I just read that my film and Ravi Jadhav’s Marathi film Nude have been pulled out. I didn’t even get an email informing me of the change. Is this what we independent filmmakers have been reduced to in this country?”

It was bad enough that Sanal had to change his film’s title under pressure from the CBFC. “I cannot understand how my title insults our religion if I called my film Sexy Durga. The CBFC said, change the title or I won’t get a certificate. So I took the option of changing the title. Little did I realize that it was not the end of my problems.”

Sanal feels the Government needs to take a long hard look at its policies regarding cinema in this country. “There is fascism all around us. Look at what is happening to Sanjay Leela Bhansali’s Padmavati. In the case of my film and Ravi Jadhav’s Nude the decision to pull put our films out must be based on the stupid assumption that our films contain sex and nudity. No one bothered to check or verify what we have actually made. Unless we control these fascist elements we will cease to be eligible to be known as a democracy. The irony of pulling my film out of an Indian film festival is that this move comes after my film has won awards at international festivals. The Indian government is entitled to serve up a stipend of Rs 10 lakhs for any Indian film that wins awards abroad. I never applied for that stipend because I knew somewhere down the line my film would be pulled down by my own people.”

And now Sanal finds it difficult to release his film in Kerala. “The distributors are afraid, very afraid. They don’t want to touch my film. I don’t know how independent filmmakers like me can survive in this country.”

Ravi Jadhav whose Marathi film Nude has been pulled out of the IFFI at the last moment can’t stop laughing at the irony of the situation. “They have humiliated not just me by pulling out my film and Sanal’s Sexy Durga. They’ve humiliated all the 15 jury members who are learned important people who took time off from their busy schedules to watch more than 30 films. Then they chose our films…only to have their decisions upturned. If their decision was not important why appoint a jury in the first place? Why humiliate them in this way?”

Ravi feels his film’s title did it in. “My film is about a model who poses in the nude. So I titled it Nude. I was thinking of calling it by the Marathi word for ‘nude’ which sounded far more suggestive. So I picked the more sober English title ‘Nude’. Not sober enough, I guess. Someone just decided my film is vulgar and not worthy of being shown at the IFFI. Ironically all my earlier films have been screened at the IFFI.”

Ravi now intends to screen Nude at international film festivals. “I’ve made a good film. And I can’t allow this setback to depress me. To be honest, I find it funny.”

International Film Festival of India to be…

No intimacy for Alia Bhatt in Sanjay Leela…