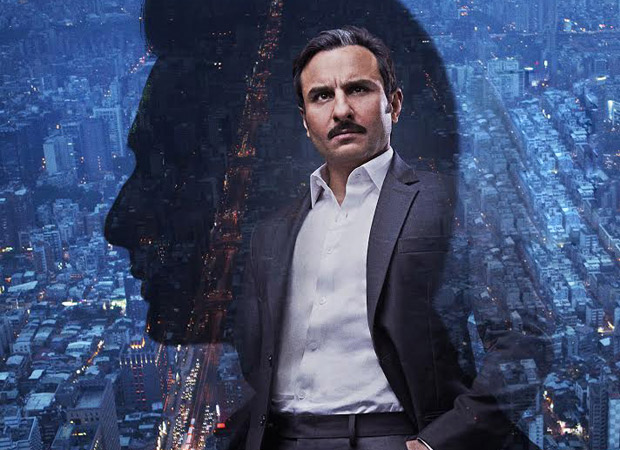 Saif Ali Khan was considered as a credible actor with a good box office standing. He never delivered solo blockbusters but yet his films used to do decent business because of which he was quite in demand. But over the last few years, his commercial prospects have taken a beating after few of his films didn’t do well at the box office. 2017 particularly has been bad. Vishal Bhardwaj’s magnum opus Rangoon, co-starring Shahid Kapoor and Kangana Ranaut, emerged as a huge disaster due to its high costs. Chef, on the other hand, had lower costs and yet, became a huge flop. His upcoming film Kaalakaandi’s release is also in the limbo and there are talks that it might directly release on video streaming platforms.

Saif Ali Khan also has one more release in hand – Baazaar – that will see him in a grey role. Everything was going fine here but now even this film has faced a minor hiccup. The film has been in the works since quite a while and went on months many months ago. Originally, it was slated to release on December 8 but that won’t happen now. It seems that last-minute additions to the script have been made and hence, another schedule is on the cards. Director Gauravv K Chawla is slated to shoot for 10 more days in Mumbai and only then will the shoot get wrapped up. As a result, the film’s release has now been postponed to March-April 2018.

Baazaar also marks the acting debut of Rohan Mehra, son of yesteryear actor Vinod Mehra. Chitrangda Singh and Radhika Apte are the other actors in this cast. The film is produced by Nikkhil Advani and deals with the happenings in the stock market.