Punjabi superstar Diljit Dosanjh, who made his Bollywood debut with Udta Punjab, is all set to star in two movies this year. Trying out different genres, the action will be seen in out and out comedy and in a biopic. With Soorma, Diljit Dosanjh will be essaying the role of former Indian Hockey Team Captain Sandeep Singh. 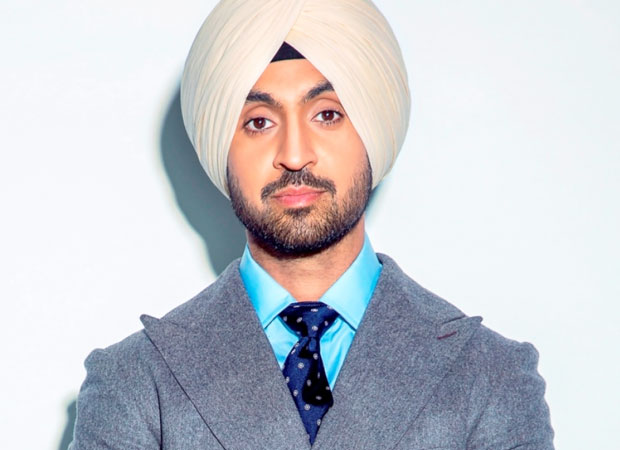 With the film wrapped up, Diljit Dosanjh recently revealed that he has even sung a song in the film. Diljit is known to be well known Punjabi singer who sang 'Ikk Kudi' in Udta Punjab. Now, for the second time, the actor will be crooning a song which is penned by ace writer and lyricist, Gulzar. Speaking to a leading portal, Diljit confirmed that he is very happy to have the opportunity to sing a song written by Gulzar saab. Addressing him as a fantastic poet, he said that he is eager for the audience to hear the song. The music for the film has been composed by Shankar-Ehsaan-Loy.

Directed by Shaad Ali, Diljit Dosanjh will be seen playing the role of the former Indian Captain of Hockey team, Sandeep Singh in Soorma. The forthcoming film which not only will showcase the struggles and tribulations of this former captain of the Indian hockey team but will also be a salute to the hockey star’s spirit and courage. Taapsee Pannu will feature as the love interest as well as a hockey player who plays an integral role in changing Sandeep Singh’s life in the film. Also, Angad Bedi will star as Sandeep’s brother Bikramjeet Singh.

For the uninitiated, Sandeep Singh, also known as Flicker Singh, suffered a serious gunshot injury in 2006, two years after his international debut as a hockey player. After being paralyzed for two years on a wheelchair, the hockey player showed courage and dedication as he not only recovered from the trauma but also started playing the game again. He went on to become the captain of the Indian national hockey team and currently holds a DSP rank in Haryana Police.

Yoodlee Films to make a biopic on late music…

Aanand L. Rai’s next directorial to be a…