Apne 2 starring Dharmendra, Sunny Deol, and Bobby Deol is reportedly happening. The film that released in 2007 was a multi-starrer. There were talks about the sequel to the project but if the reports are anything to go by, it is in the works. 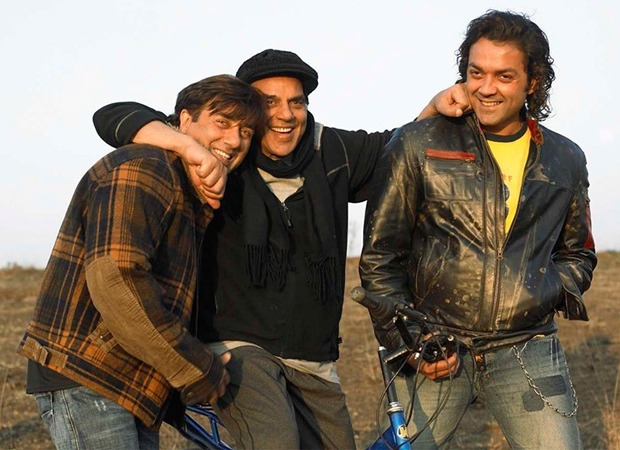 According to a daily, Anil Sharma has been working on the script for a while and has reportedly locked in the script thirteen years after the first one had released. As far as the cast is concerned, the Deol trio will be returning. The project is scheduled either to go on floors in March or April 2021. The makers are currently working on the locations but it seems like it will be shot in Mumbai and London.