Parzaan Dastur who played the little Sardar boy in Kuch Kuch Hota Hai won all our hearts with his adorable expressions in the film. He was always seen counting stars in the film and did not have any dialogues except one which became immensely popular -"tussi na jao". 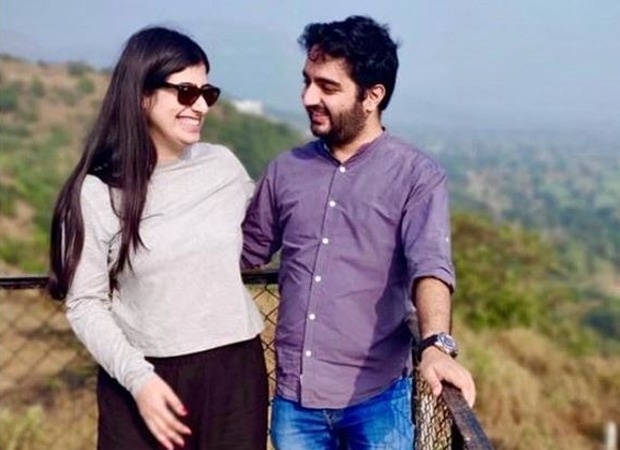 Now, the little cute boy has all grown up and is all set to tie the knot in February 2021. He recently took to his social media handle to announce that he is going to marry his lady love Delna Shroff. Sharing a picture from the time he proposed to her, where he can be seen on one knee, he wrote, “Throwback to this beautiful day over a year ago when she said YES! Only 4 months to go for #TheDASHwedding #DelCountsDaStars.”

Parzaan who is quite active on social media often shares pictures with Delna. He recently shared a picture of him and Delna posing in a Hum Tum t-shirt. Sharing the picture, he wrote, “When ‘Hum’ finally finds his ‘Tum’... Many of you might not know that I was the voice actor for the character of Hum in the movie.”

When ‘Hum’ finally finds his ‘Tum’ . . . Many of you might not know that I was the voice actor for the character of Hum in the movie. Feels great to be a part of such an icon, especially when I can share it with my Bollywood-crazy cutie! Thank you @kunalkohli for making me a part of your masterpiece ???? . . . . . . . . #instadaily #instagood #instagram #insta #instamood #instafashion #humtum #bollywood #bollywoodmovies #bollyqueen #love #fashion #saifalikhan #saifalikhanpataudi #rani #ranimukherjee #ranimukerji #kunalKohli #couplegoals #couples #couple #couplegoals❤ #couplesgoals