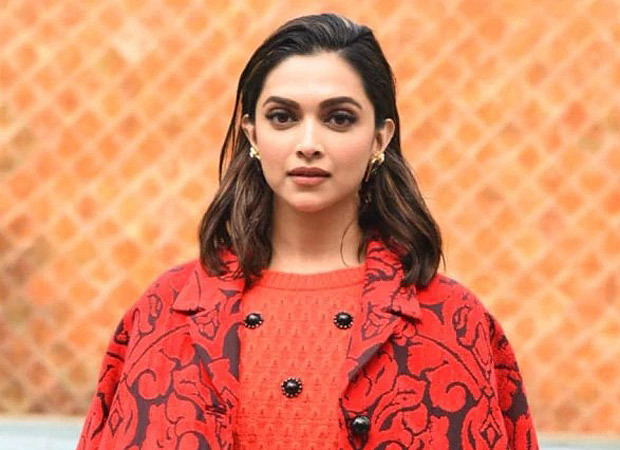 Speaking of the film, the actress revealed that she had a panic attack on the second day of the shoot. Deepika Padukone revealed that they were doing the prosthetics which is when she had a panic attack as she is claustrophobic. She further said that she broke into sweat and could feel the blood rushing through her feet. She remembered saying that she can’t do this. She said that she was breathing through one nostril throughout the film due to prosthetics. She couldn’t eat properly as she could not open her mouth.

Chhapaak was an emotional journey for Deepika. She said that she was willing to go through it all because it was an important story they had to tell. She said that whenever she would feel low or vulnerable, she would think about Laxmi Agarwal and the other survivors and it would really help her pull through the day.

Chhapaak brings into light the journey of an acid attack survivor and different phases of her struggle. Deepika as Malti is definitely going to deliver top-notch performance and we will see her in a never seen avatar before. Being a keen observer and having an eye for minimalistic details, both Meghna and Deepika have tried to inculcate and deliver as many facts and the reality they could have. The hard-hitting trailer has already triggered a lot of heavy emotions within people and they are looking forward to what the movie holds