On January 5, Sunday, the students of the Jawaharlal Nehru University were attacked by an unidentified mob on Sunday, 5 January. Many were left bleeding and injured and were taken to hospital for treatment. Many Bollywood celebrities have condemned the attacks and even shown solidarity by joining protests in different parts of the country. Deepika Padukone visited JNU on Tuesday night and stood by Aishe Ghosh, JNUSU President & the students affected in these attacks. 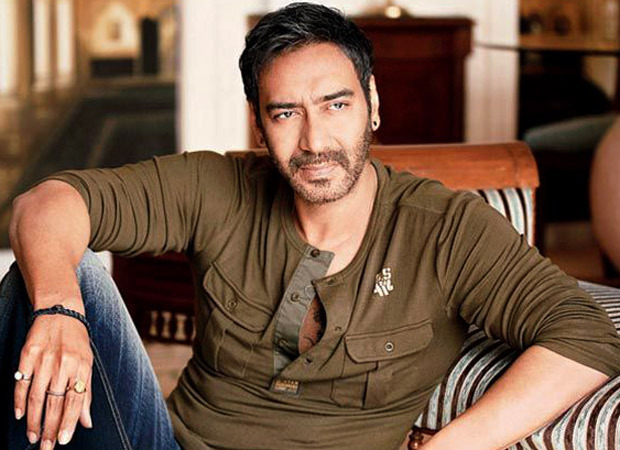 Ajay Devgn is the latest celebrity to say that violence is not the solution. While he was unclear, at the moment, on what transpired the attacks at Jawaharlal Nehru University, he said that he had been watching the news since morning and that it was very conflicting. He said till the time it is not clear who has done what, he wouldn't want to comment. He said that what's happening is very sad.

Ajay further said that whoever is doing this is wrong and violence is not the solution, it is only harming the country. He said that whenever they say something, it is taken seriously either in a good way or a bad way. He added that till the time one person is not fully aware, that person shouldn't speak and add to the confusion. He said that it is stupid to think it is complicit. He said that they can't add fuel to fire.

Ajay Devgn is currently promoting Tanhaji - The Unsung Warrior which is releasing on January 10.