Salman Khan has been working nonstop for his upcoming film Dabangg 3 in which he returns as the quirky cop, Chulbul Pandey. After completing the schedule in Phaltan, Maharashtra, the cast has flown to Jaipur for the last leg of the schedule. The cast has been shooting for 75 days and another eight days will be required in Jaipur to shoot near the monuments. 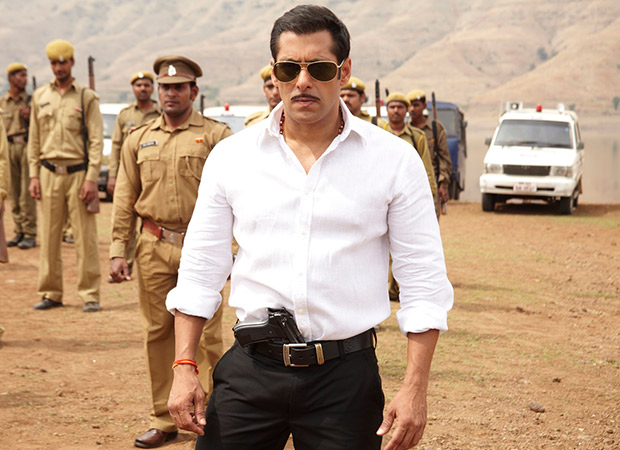 Salman Khan flew to the Pink City and began shooting on Independence Day. They are filming at a remote village Basca near Agra road. A huge crowd had gathered to catch a glimpse of their favourite star. In this schedule, Prabhu Deva will capture the beautiful moments during the song shoot sequence. After that, it's a wrap for both the actors.

Salman Khan will fly to the US for a short break after the wrap before he begins Sanjay Leela Bhansali's Inshallah. The film was supposed to go on floor in August itself bur due to date issues they will now begin in the first week of September in Mumbai. Like his previous films, this Bhansali film will also be shot for 100 days. This will overlap with Salman's shoot for Bigg Boss 13.