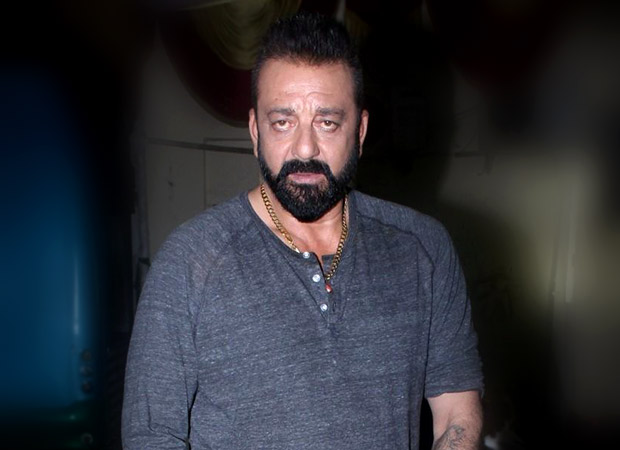 It seems that the legal hassles in Sanjay Dutt's life are far from over. The actor, who recently returned from prison after serving a three year sentence, is caught in the web of yet another controversy owing to his comment on politician Mayawati. Furthermore, in reference to this case that is dated back to 2009, the UP court has issued summons to Sanjay Dutt asking him to appear in the court on November 16.

Reportedly, the recent action taken against Sanjay Dutt is owing to the 'Jaadu Ki Jhappi' remark he made on Mayawati. In 2009, when the actor was campaigning for the Samajwadi Party in Barabanki [Uttar Pradesh], he had apparently mentioned that he would be giving Mayawati a 'Jaadu ki Jhappi', a phrase referring to a tight hug that had become popular from his film Munnabhai MBBS [2003].

The comment obviously fuelled up a scandal with Dutt being accused of outraging a woman's modesty, followed by which a case was registered against him on the same grounds. Now, recent reports claim that the Additional Chief Judicial Magistrate Sanjay Yadav at Barabanki local court has issued fresh summons asking the actor to appear in court next month.

On the work front, Sanjay Dutt who recently was seen in his comeback venture Bhoomi, is gearing up for a couple of films like Saheb, Biwi Aur Gangster 3 as well as Torbaaz along with a film to be produced by friend and co-actor Ajay Devgn.