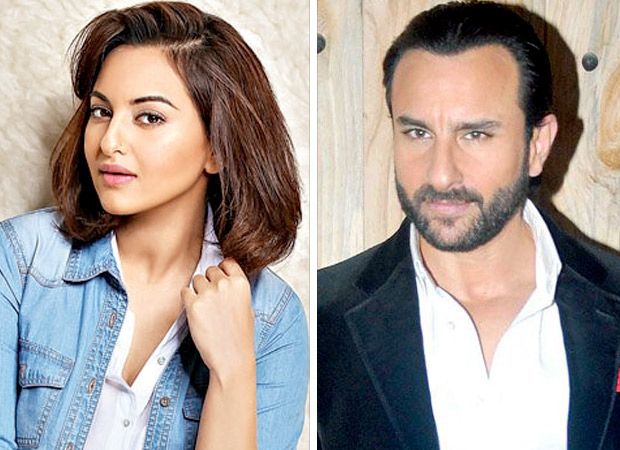 With films like Akira, Force 2 and now Ittefaq, Sonakshi Sinha has been exploring genres like action and thriller with her past few films. And now taking this forward, she is all set to star in Nikkhil Advani's forthcoming production Snow.

Directed by Ranjit Tiwari, who made his directorial debut with Lucknow Central, the thriller will feature Sonakshi Sinha in the role of a cop. Talking about this film, Nikkhil ambitiously revealed that not only has she been paired opposite Saif Ali Khan but also that the story of the film is based on real life incidents. While Nikkhil asserted that the actress was left impressed after a script narration along with Ranjit Tiwari, the filmmaker-producer is waiting for her nod. He also spoke about how he was impressed by her performance in films like Dabangg, Lootera, Akira and especially Akira owing to her stunts in the film.

Reportedly, Nikkhil Advani stated that this film is about a serial killer and that snow too is an important part of the narrative. He described it as a cross between David Fincher's The Girl With The Dragon Tattoo as well as Tate Taylor's The Girl On The Train.

According to Advani, Snow is slated to go on floor in winters at the picturesque location of Manali.