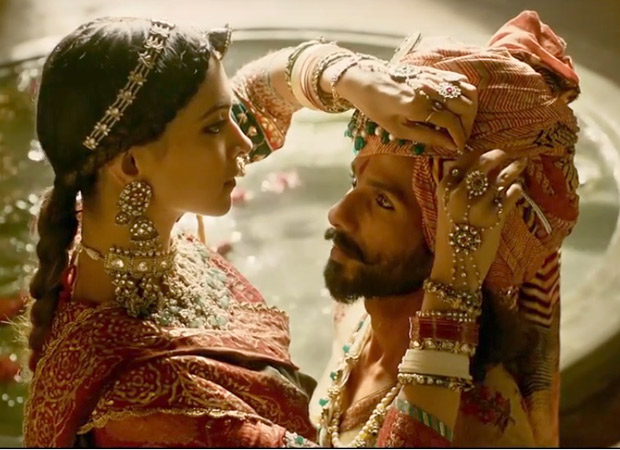 The spectacle and dazzle of Sanjay Leela Bhansali’s epic vision has just gone up by many notches. The filmmaker and his co-producers Viacom 18 have decided to convert Bhansali’s latest work Padmavati into the 3D format.

Says a source close to the development, “We know we’re racing against time as the release is just a little more than a month away. But when we saw what Sanjay Leela Bhansali has achieved on the screen this time we immediately decided to take the experience to another level.”

As I write this, the best technicians from Hollywood are being negotiated with, to fly down to Mumbai and make the city their home for the next one month as Padmavati goes digital

So what prompted the decision to suddenly to convert?

Informs a source, “Two things. Firstly the epic design of the film warrants another dimension of viewing. Bhansali’s 2002 epic Devdas has also been converted into 3D, though it hasn’t been released as yet. When Bhansali saw what a dazzling achievement Devdas had turned into in 3D he resolved to give Padmavati the same design. Secondly Shankar’s 2:0 the Robot sequel has also been shot in 3D. Padmavati when it opens on December 1 hopes to reap a larger profit than 2:0 in January 2018.”