The Delhi High Court has directed Internet Service Providers (ISPs) to block access to websites like Tamilrockers, EZTV, Katmovies and Limetorrents which are allegedly engaged in unauthorised streaming and distribution of movies and television series of production houses like Warner Bros, Universal and Netflix. 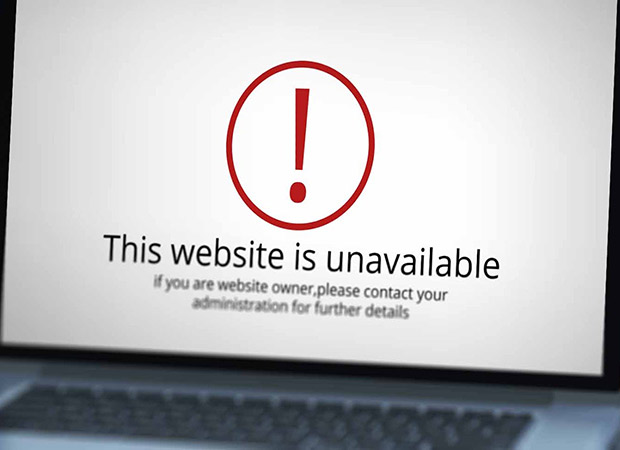 Websites like Tamilrockers have known to leak films even before its theatrical release. Attempts to bring down websites promoting piracy have been made in the past as well.

Justice Sanjeev Narula in his interim order directed the ISPs to block access to all the URLs and IP addresses of these websites. The court also issued directions to the Department of Telecommunications (DoT) and the Ministry of Information Technology to suspend the domain name registration of the websites infringing the copyright of production houses and to issue requisite notifications asking internet and telecom service providers to block such online sites.

The order was issued after a plea was made by the US-based entertainment company Warner Bros. In their plea they stated that these sites were hosting, streaming and making available to public its original content. They all said that the content produced by other production companies like UTV, Star, paramount, Universal and Netflix were being distributed without authorisation.

The court also restrained the websites from "hosting, streaming, reproducing, distributing, making available to the public and/or communicating to the public, or facilitating the same, in any manner, on their websites, through the internet any cinematograph work/content/programme/ show in relation to which plaintiff (Warner Bros) has copyright."