Global icon and actress Priyanka Chopra recently appeared at the Beautycon event held in Los Angeles, USA. At the event, the actress stressed on the importance of women empowering each other. The actor also emphasized that it is the lack of opportunities for women that leads them to "elbowing each other out to get to that one spot." 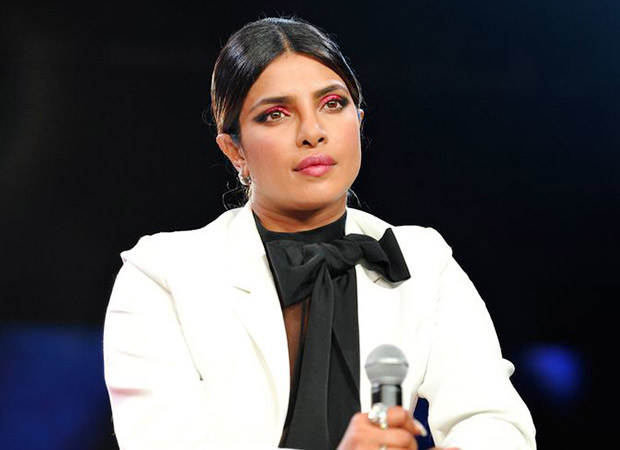 The actress who has been in the showbiz for nearly two decades now said, “I've had so many times where I'm doing interviews and people always ask me, 'You're doing a movie with a female actor. Did you guys get along? Were there cat fights?' But when it comes to boys, they say, 'Oh, my gosh. That's a bromance, and everyone works so well.’"

The actress said that the more opportunities women create for each other, the more sisterhood will grow. “We're 50 per cent of the world population, we need to be represented in every field. We need to be empowered by each other, by people who are in positions of power, by putting (women) in positions of power. I realised many, many years ago, the more I champion women in my own small way, maybe I'll be able to create a world, around me at least, where women run the show. Because we kinda do it really well," the actress added.

Priyanka Chopra was in the news recently because of her interaction with a woman at the event who accused her for being a hypocrite as she supported the Indian Government’s decision to bomb Balakot.

Priyanka Chopra recently wrapped the shooting of her next Hindi film titled The Sky is Pink.