John Abraham is currently busy gearing up for his next release Batla House that is slated to hit screens on August 15. In a bid to ensure the film does well, the actor has been promoting the film wherever he can. And continuing with the promotions, John was recently on The Kapil Sharma Show where he spoke about Batla House and his journey in Bollywood. During his interaction on the show, John opened up about the time his mother interrupted a shoot thinking that he was injured. 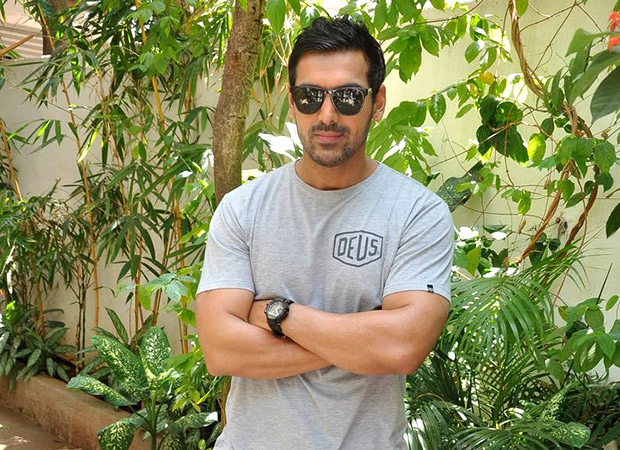 Narrating the incident, John Abraham revealed that it was while shooting for an action sequence for the Milan Luthria directed venture Taxi No 9211, which saw him lying flat on the road and rolling to avoid oncoming cars, when his mother spotted him. Apparently, John was lying flat, and his mother who happened to be driving near the shoot location saw him and though that he was injured. She immediately stopped her vehicle and rushed to his side only to realize that she had walked into the middle of a shoot after she saw the cameras.

As for Batla House, the film is inspired by the controversial encounter operation which took place in Delhi in 2008, that raised questions across India.

Also Read: John Abraham reveals that he read the Quran for his role in Batla House