We all remember the time when back-to-back Bollywood releases were leaked on the internet. Not surprisingly, this resulted in many Bollywood producers incurring heavy losses. After a recent meeting of Bollywood celebs with our honourable Prime Minister Narendra Modi, it seems that the government has reportedly decided to make amendments in the existing law for piracy. 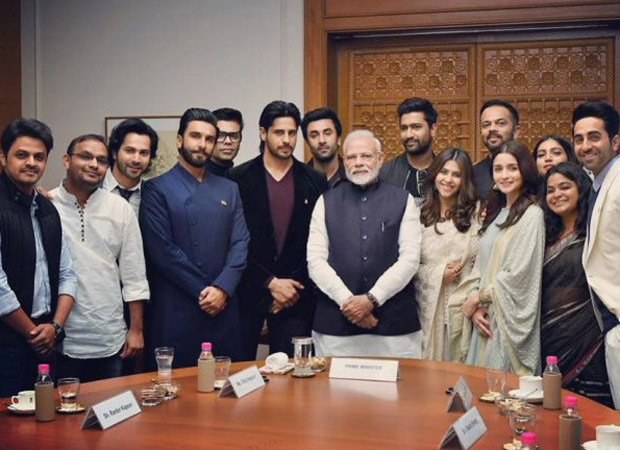 If current reports are to be believed, the law for piracy will undergo some alterations and modifications for implementing stricter punishments for the crime. We all know that the film industry had met up with the honourable Prime Minister Narendra Modi earlier in Delhi to discuss about the Indian entertainment industry and its developments.

As of now, these reports state that a new bill has been passed to modify the Cinematography Act 1952 wherein special penal provisions have been added. These provisions are to prevent camcording and also any kind of duplication of films. Furthermore, the punishment has been extended upto three years of imprisonment and a fine that has been increased up to Rs. 10 lakhs.

Also, in the amendment, it has been stated that any film or portions of the copy that has been transmitted for any purpose without the approval of the copyright owner will come under the offence and will be punishable according to the new amendment.

Reports have it that the Cabinet Ministry had approved this proposal suggested by Ministry of Information and Broadcast last week. The said bill was made with the intention of focusing varied aspects of development including job opportunities and revenues. Besides that, the Intellectual Property Rights too will be the prime area of focus for the bill and it has provided an assurance in the recently released official statement that the intention is to make the industry piracy free.