Varun Dhawan has been busy with the shooting of the comic caper Coolie No 1 which is being helmed by his filmmaker father, David Dhawan. The film is currently being shot in Pune where he escaped a major accident. 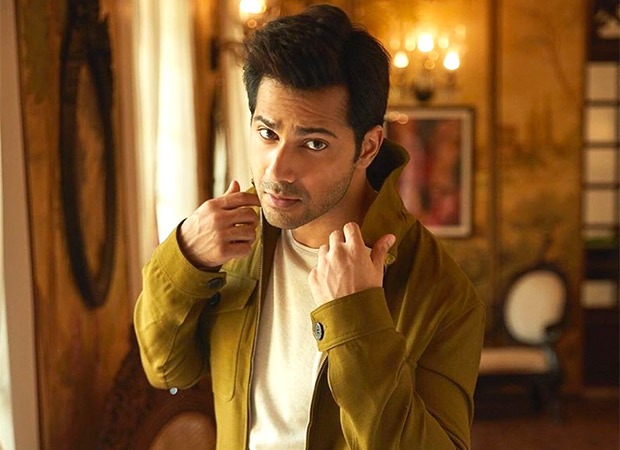 Varun Dhawan and the team were shooting a major stunt where a car is hung off the cliff in the outskirts of Pune. The actor was giving some close-up shots for the scene. After the filming was wrapped, Varun realized that the car door was jammed. While the stunt was rehearsed several times with the supervision of the stunt coordinators, it did not go as planned. Varun Dhawan was calm throughout the scene as the coordinators helped him get out of the vehicle which was hanging off the cliff. He escaped unhurt during the stunt scare incident.

Coolie No 1 stars Varun Dhawan and Sara Ali Khan reprising Govinda and Karisma Kapoor’s roles from the 1995 blockbuster. It will also feature veteran actor Paresh Rawal, Javed Jaffrey and Sahil Vaid in pivotal roles. The film has been slated for May 1, 2020 release.