It's official. Varun Dhawan is coming together with his father David Dhawan for another comedy caper, Coolie No 1. The film stars Sara Ali Khan in the leading role. The announcement was made on the occasion of Varun's 31st birthday today. 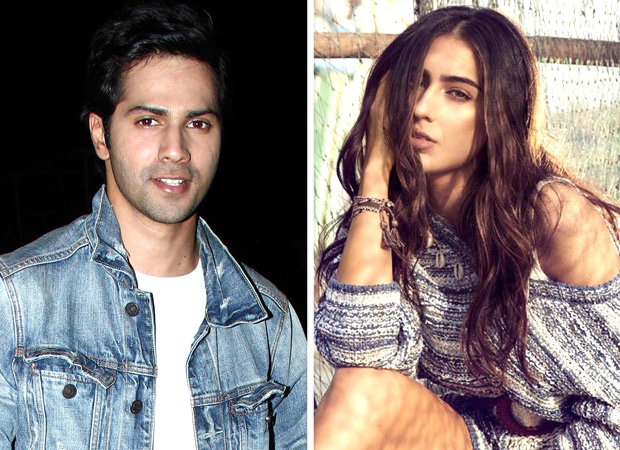 After 25 years, David Dhawan and producer Vashu Bhagnani are coming together to adapt the classic comedy, Coolie No 1. Not only that, the film will go on floors in August 2019. This will be the third collaboration between the Dhawan father - son duo after successes of Main Tera Hero and Judwaa 2.